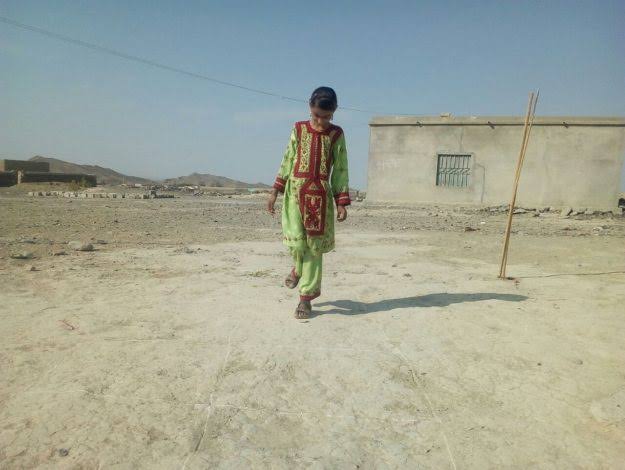 The most beautiful part of a nation lies in its culture, customs , folks, music, dressing, and games. These all parts depict a pretty culture . No doubt; these customs make a nation live and evergreen.

Moreover, the pioneer and elders play a massive role in promoting such cultural heritage from generation to generation.

Games are part of every society likewise; every nation has traditional games also. It is the responsibility of elders; organizations, civil society, and media to make them fresh and up to date. It is a point of grieve that innovative games have reformed the traditional Balochi games with other international and national games. The games which were played and enjoyed in 1990s, are now just heard very often. The traditional games are now removed from the history of Balochistan.

Games like the other parts of a custom are an important figure of any nation. Balochi culture has always remained beautiful and rich. Balochistan is rich in culture, heritage, and music as in games too. Unfortunately, it is now under extinction.

Balochi games were highly appreciated in 90s.The kids participated in all kinds of cultural games and interestingly, the games were played until late night. The games were perhaps, the symbol of socialization, mutual connection and happiness.

Balochi games like hadokai, serkokai, cherboai, hashti, peeto garam, ali jumbul, dotoki added beauty to the childhood .The neighbors were interconnected with each other due to games. With the passage of time, unlike other parts of customs, Balochi games started disappearing from society.

The extinction of Balochi games is a menace to the nation. Before, the elders struggled and shared the games with the kids, which increased the excitement for playing games. Now, due to busy routines, everyone is confined to one’s own jobs and chores. The busy schedule and perilous era has made wide gapes between enjoyment and unity. The extinction of Balochi games went through a process of various stages. The elders restricted the children to play inside the boundary of houses, which was the first stage.

Before the emergence of media, technology and electronics, video games were bought by parents to please the children. Kids enjoyed the games very much and it reduced the interest of outdoor games. After the video games, online games on mobiles became familiar and every one was addicted to them.

Undeniably, sports and games keep one healthy. Today, the kids like to recline all the day and play games online due to which the body loses its balance, osmoregulation and homeostasis. Lack of exercise gives birth to various diseases. Playing outdoor games can lead one to a happier and healthier life.