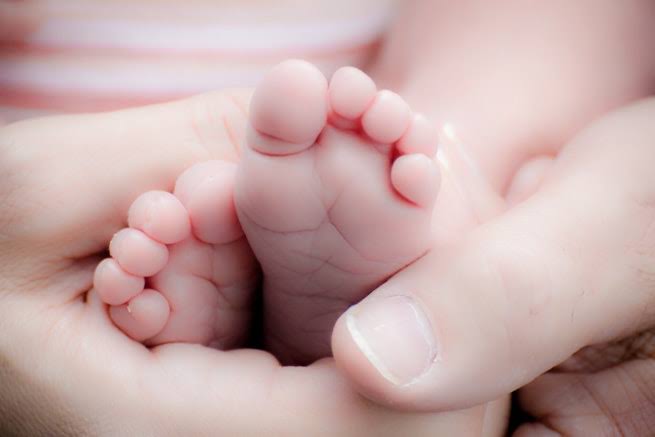 Share on Facebook
Tweet on Twitter
According to affiliated agencies of UN new report, a mother or her newborn child dies every 11 seconds in some part of the world, mostly the deaths occur in the regions where access to healthcare remains a challenge.
Housing about a quarter of the world’s population, South Asia remains one of the most problematic regions with regard to maternal and child health. Stillbirth and neonatal mortality rates are about twice as high in South Asia as in sub-Saharan Africa, according to a Lancet report.
When it comes to Pakistan, unfortunately the country has the highest rate of newborn deaths in the world and one of the highest maternal mortality rates in the region. One in every 22 babies born in Pakistan dies within a month.
Adequate sanitation and the provision of adequate healthcare in Pakistan has always remained a challenge. In the past couple of decades, the problem has been compounded by a rapidly increasing population making the distribution of resources and doctors even more difficult than it was before.
Unfortunately, it is characteristic of politics in Pakistan to pay little heed to people’s actual needs, health, education, security etc…..
Imran Rasheed
Kech
Facebook Comments