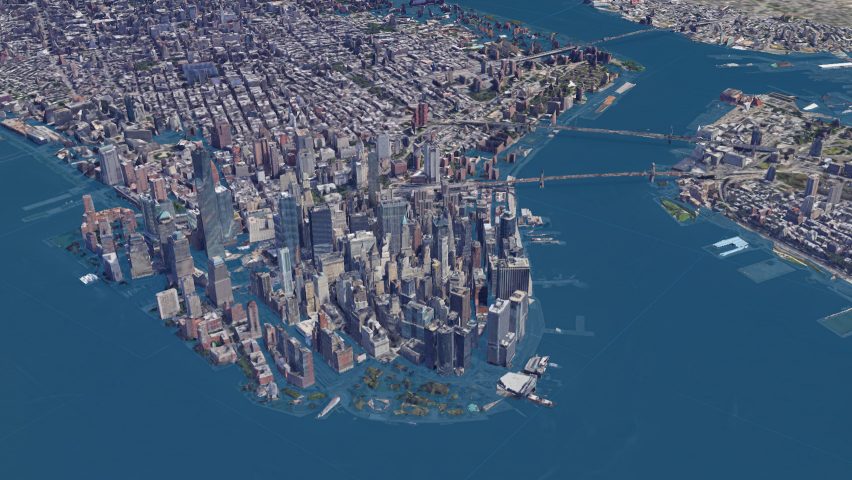 It is a researched fact that global sea level has been rising over the past century and the rate has increased in recent decades.

Reports tell that in 2014 global sea level was 2.6 inches. sea level continues to rise at a rate of one eight of inch per year.

Undoubtedly, the causes of huge rise in sea level can not be hidden. Thermal expansion is one of the causes of rise of global sea level which is caused by warming of ocean.

Rise in sea level can also cause melting of land based ice, Such as glaciers. Another bitter fact can’t be ignored that the oceans are absorbing more than 90% of the increased atmospheric heat associated with human activities.

Being familiar with the above fact, everyone needs to refrain from the usage of gas more than need.