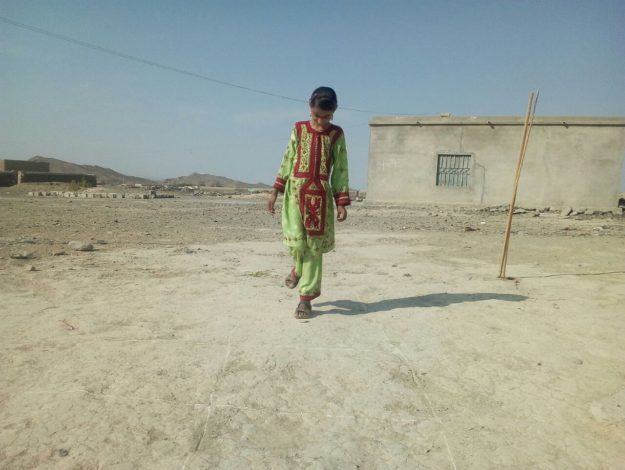 Physical Education is an umbrella term ,defined as “An element of an educational curriculum concerned with bodily development, strength, physical coordination and agility.”

Under this interdisciplinary field comes Sports and Games.
Taking sports and games in consideration , they have been with man since the origin of the history.

Different physical activities and sports used to be one of the cardinal assets for cultural, religious exchange and social integrity.

The crucial characteristics of primitive physical activities were for survival, most importantly those skills were used for self defense, hence sport that time was natural sport.

The golden age of Sports or Modern games started by the torchbearers of enlightenment The Greeks between 1000-300 B.C.
Those games among Greeks were were religiously celebrated as a festival in the honour of their chief god Zeus.

As well as the first recorded Olympic games were in 776 B.C in Greek.
Sports not only is a recreational activity or source of entertainment but also a way of mental development, an expression of ethical values, love , passion , commitment and many more.

Although according to physical education, Games and Sports are distinct.
Games are informal, played for fun or recreation and has no fixed rules whereas Sports are formal and has set of rules, played in a given premises either indoor or outdoor.

Concerning to the games , Baloch society has always been very innovative and proactive in their culture and traditions, they have introduced numerous folk games like ; Hashti (Choki), Hadoki, Sachi, Jee, Telkan Gwazi, Setoki, Nogadagi, Kappagi a lot more.

All of these games represent the beauty of Baloch heritage and humbleness of Baloch people.

Children used to play these games on daily basis and entertained themselves in past.

There had been gatherings around 10-20 teams on a certain place for a particular game or a large number of players in individual based games , a massive crowd would assemble around the players for cheering up.
But piteously within few years almost every game in Balochistan has got extinction. No where one can notice children playing Jee, Sacchi, or Tappa Papoli.

The scenario is miserable children are hardly ever seen out of their homes and rarely with a jubilant mood despite that, misery, halt in the eyes and a fear which is taken their entire childhood days into a dusk of exasperation, shines like the scorching rays of sun.

Similarly, the sports department of Balochistan is also in a dilapidated state , Balochistan Sports Board has a structural organization of 35 office seekers . This order of structure has no trace no one knows how the wings have been consigned. Moreover, having the only institute -Government College of Physical Education (GCOPE) in Quetta keeps Balochistan away far from Physical Education and Sports.

Conclusively, it is crystal clear that Physical Education and Sports have never been considered one the pivotal requirements for the province’s development, though these two are immensely essential for a healthy life, like Zig Ziglar quotes,”  A healthy Mind breeds a healthy Body and vice versa.”