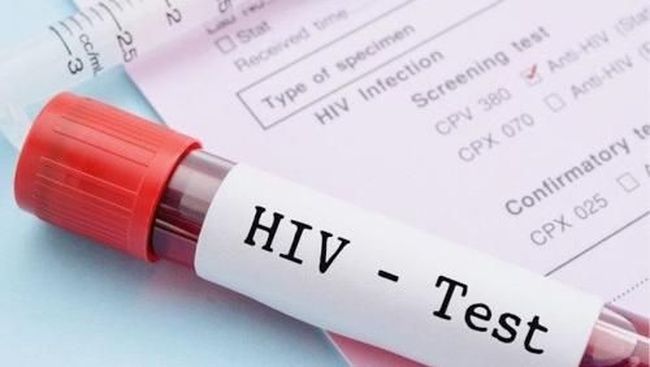 HIV is one of the most viral diseases which is increasing health concerns in Pakistan. The rise in HIV cases is attributed to low treatment coverage for people from high risk populations. The up-to-date result of effected people is estimated as 100,000 in 2015 to 133,529 in 2016-17. However, the national HIVs programs latest figures show that over 400 HIV cases have been reported since 1986, but UN and government estimates the number of HIV cases around 97,000, ranging from lowest figure 46,000 to highest figure that are based on actual surveillance figures.

Moreover, it is suggested that this number may be closer to 40,000-45,000. The overall prevalence of Human Immunodeficiency Virus (HIV) infection in adults aged from 15 to 49 but officials say that the majority of cases go unreported due to social taboos about sex and victims’ fears of discrimination .On the other hand, more detailed and recent data suggest that this may be an overestimated. While, in past many people died due to this dangerous disease. Increasing population and diseases are being boosted sharply but world health organization is not taking any action. Due to their laziness, people are suffering from this evil disease. Despite the modern technology and science, we are deprived of the basic amenities of life.

Many people are dying each year because there is no proper treatment of HIV in Pakistan. Balochistan is facing this disease with a high ratio of effected. This year has been recorded the dismal year because many people have been diagnosed. The current government is voiceless yet. Due to the lack of facilities many people prefer foreign countries for the treatment. Budgets were used to be allocated but none of them are being spent for the betterment of country because allocated budget is used for black money and money laundering.