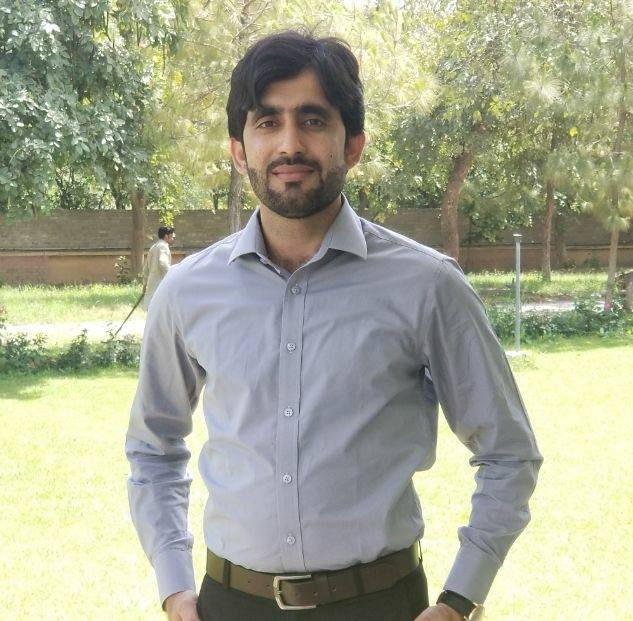 You can’t get prevented by any anything if you are ardent to find yourself victorious within the desired allocation of your life. Moreover, hard work is the mere derivation which awakes a person from the deep slumber & takes him towards nightmares.

Similarly, by hard work you could overcome the trickiest problems of the life. Awfully, the place where we live is categorically devastated by the uncertain situations where masses deadly get three times food to keep the kitchen burning. Despite these all hardships, parents still send up their children in school in order to get quality education hence they know it’s the only way to move towards advancement & prosperity.

Notably, meet the finest Assistant Commissioner Aqeel Karim who is among those laborious officers who vigorously made untiring endeavors & ultimately succeeded within his desired desire through Balochistan Public Service Commission (BPSC). “Uneasy lies the head that wears the crown”. With this reverberating thought, he embarked the vast arena of knowledge.

More interestingly, he did his graduation from Karachi University (KU) & as well as master from the same university but in private. At that point in time when everyone was pinning for other things, but he started the preparation of competitive examinations without any proper guidance.

Against all odds, he mustered up the courage and appeared for the very 1st time in Balochistan Public Service Commission exam (BPSC)-2016 and with blessings of Almighty succeeded as an Assistant Commissioner. He confronted plethora of criticism from masses owing to his prolonged preparation but still he sustained the last hope within his mind. Among all these rallying cry, he never got aside from his determination to success. He knew that, his dreams will come off with flowering colors. These days he is rendering his invaluable services as AC Gandawah, Dist. Jhal Magsi.