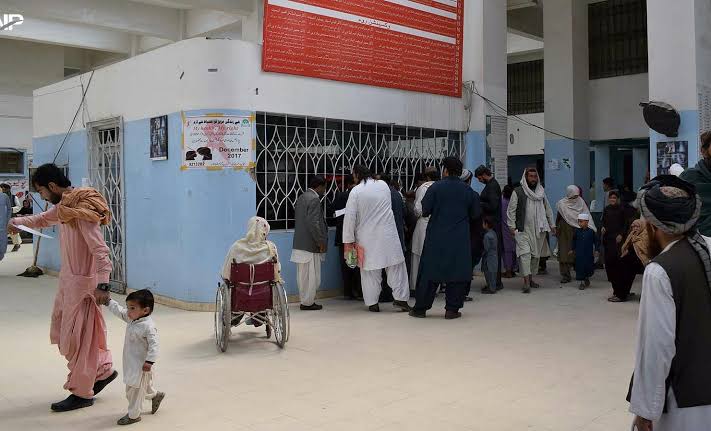 The on duty employee deployed at Civil Hospitals’ Gyni ward was asking for money from attendees when he was nabbed red-handedly and sacked from service.

“Despite taking salaries from government how can they asked money on the name of sweet from attendees at Gyini ward.” Dr. Saleem Abro said added we can’t tolerate such attitude in civil Hospital.

The Administration also dismissed supervisor of Gyni ward and directed him to report to the health department due to showing negligence in duty.

Abro said, we have removed contractor mafia from Civil Hospital and taking steps to end contractor system from other departments,

“Influential personalities had been backing the mafia in Civil Hospital that has destroyed health system but after reforms the filthy business of mafia has been ended up.” MS Civil Hospital said vowed to continue action against negligent staff.