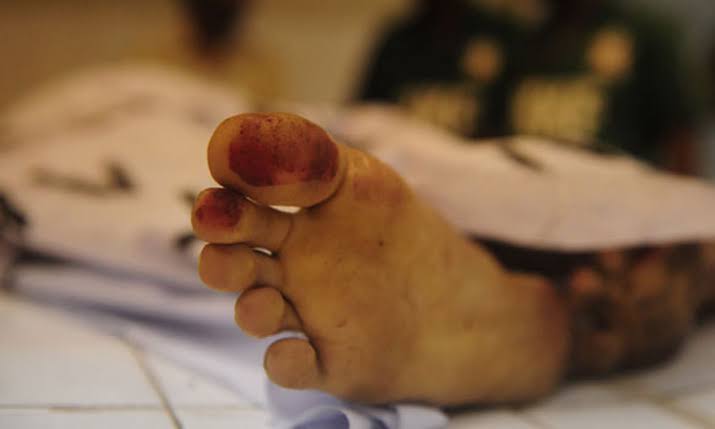 QUETTA: Two among women have been shot dead in the name honor in Faizaabad Goth area of Usta Muhammad on Saturday.

Police said, an accused name Shoukat killed his wife with a man Attaullah on the name of honor and escaped.

Police and rescue workers reached the spot and shifted the bodies to near DHQ Hospital for autopsy.

The bodies had been handed over to the heirs for burial while hunt for the accused is underway.