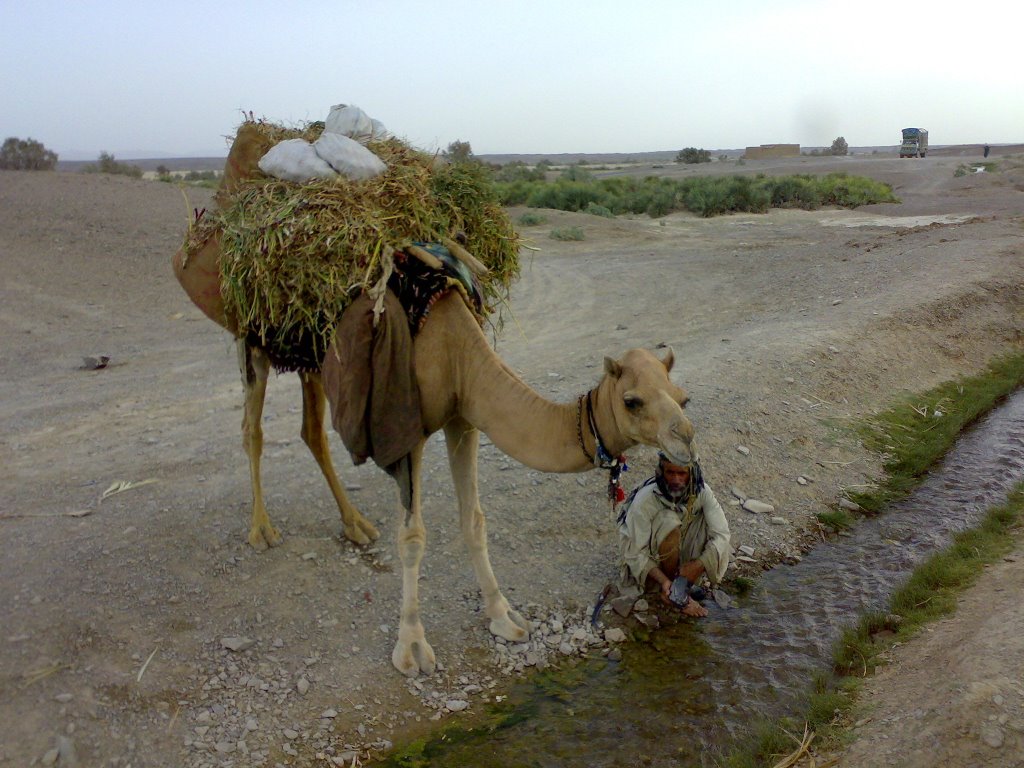 It is fortunate for a citizen to live a luxurious life under a satisfactory society. Makran is one of the rich and beautiful divisions of Balochistan. It covers a talented, courageous and also a dark and depressing part which is usually ignored by media.

People of Makran are usually bold, energetic, cunning and convivial and perhaps these are the plus points for the ones who restrict the development of the division. Panjgoor is the district of Balochistan which is still unknown by many people. The people of Panjgoor have been dragged into the darkest times. They face many problems continuously, but unfortunately neither they can raise their voce nor they can complaint. The complaining leads them to a deadly and fearful life. The all ministers of departments are connected with the corrupt system. Panjgoor is facing thousands of issues, which need to be solved. The continuous silence is pushing them towards violence day by day. They do not have pioneers who should guide them to raise their voice against injustice and thus the trend of injustice continues.

Education: The fundamental step which either ruins a state or develops a state is education. The educational status of Panjgoor is not that much good. In many schools, teachers do not perform their duties. The political parties help teachers bunk the classes and take salaries. In Government Girls Degree College Panjgoor, hardly one teacher is found. Students wander uselessly without taking any class because of the irresponsibility of teachers. Cheating is banned during exams, which further results in failure. Female education is lagging behind. There are no bookstalls, seminars, workshops, awareness programs and most importantly there is no library in entire district.

Health: Unlike education, health department in Panjgur is also undergoing through several problems. The doctors have fled to Quetta and left Panjgoor helpless. The people of Panjgoor are helpless to find a doctor in emergency cases. In many cases, patients have given up the ghost also. The doctors do not fulfil their duties as well .Such irresponsible acts are encouraged by political parties. The political parties help the members to ruin the departments that give free wings to fly in the environment of injustice.

Grabbing the lands of people: It is a known activity of land mafias  who occupy the lands of people by force. The interesting thing is that all departments are indulged in this activity. No one has the guts to speak against them. They have almost occupied the all places and lands of residents. They have made a very unfair environment for people. The people have become helpless and no one stands for their genuine rights.

Panjgoor is slowly drowning in the will of brutalities and no one toils to take Panjgoor out of this dilemma. Due to the brutalities and injustice, many people have left their homes and shifted to Quetta for the sake of security and peaceful life. Panjgoor now represents an image of an old city where no one lives. The population of Panjgur is decreasing day by day. Bomb blasts, occupying spaces, stealing, and gun power has ruined the peace of Panjgur. The people of Panjgur are waiting for a miracle to happen. If they say something against the powerful authorities, it becomes a lifetime danger for the family. Panjgur has lost the peaceful environment and has changed into a perilous city. It is due to illegal political support, misuse of power and silence of public. Until and unless the public breaks silence, people will be tormented more and more.