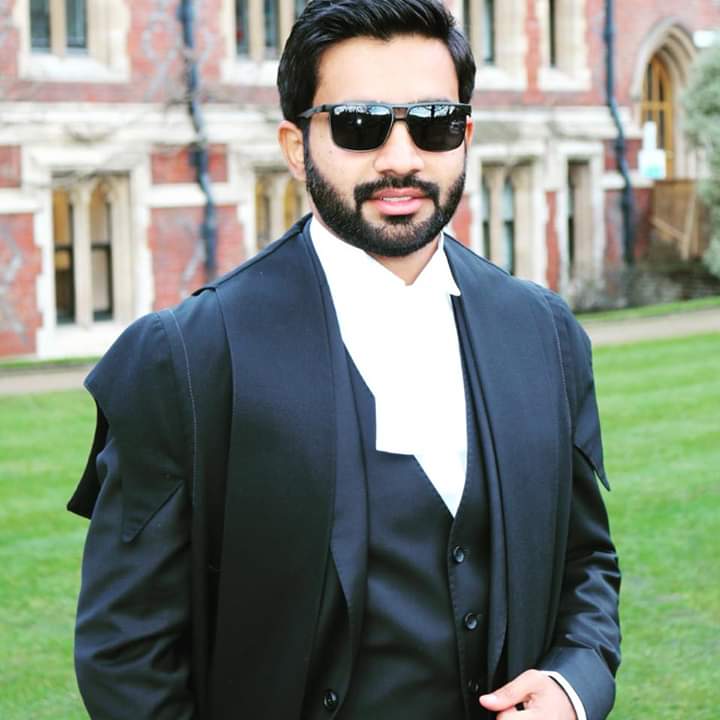 “I stand for honesty,
equality,
Compassion, treating
People the way you would
want to be treated
And helping those in
Need.T o me, those
are traditional values.
That’s what I stand for…
I also believe in dance .”

Balochistan has never been fortunate throughout ages. The rampant poverty and causes of illiteracy never bounced away from the people dwelling here. Educational institutes in rural areas have been providing quality of education due to these privileges, Balochistan never stepped to achieves its fundamental priorities.
Nevertheless, the students of despite the tough challenges they faced survived at every platform and achieved their objectives.
Balochistan is considered one of the least educated and developed provinces. It has been pointed out that the people live there do not seem to be interested in getting and put out themselves with blessings of education .but it has always shown its talent and proven themselves.

Muzaffar Azam Baloch belongs to a very backward district a proud Baloch of the bright future of . He is the 1st youngest Barrister of Balochistan along in the age of 17 in 2011. Completed his LL.B Hons University of Hertfordshire, in law from society of Lincolns , in (2018)and was called to the Bar of England and Wales in March 2018.
He is enrolled as a barrister of the Hon’able Society of Inn UK and became the Youngest Barrister of Balochistan.
During his stay at he also practiced with a firm “1 Grays Inn Square” and also the Judge His Honour Andrew Bright at Crown Court St. Albans.
Returned with the aim to the backward Province and their people. Currently Practicing as an Advocate in High Court Balochistan. Also delivering his expertise and teaching as a Visiting Lecturer in City Law College, Quetta.