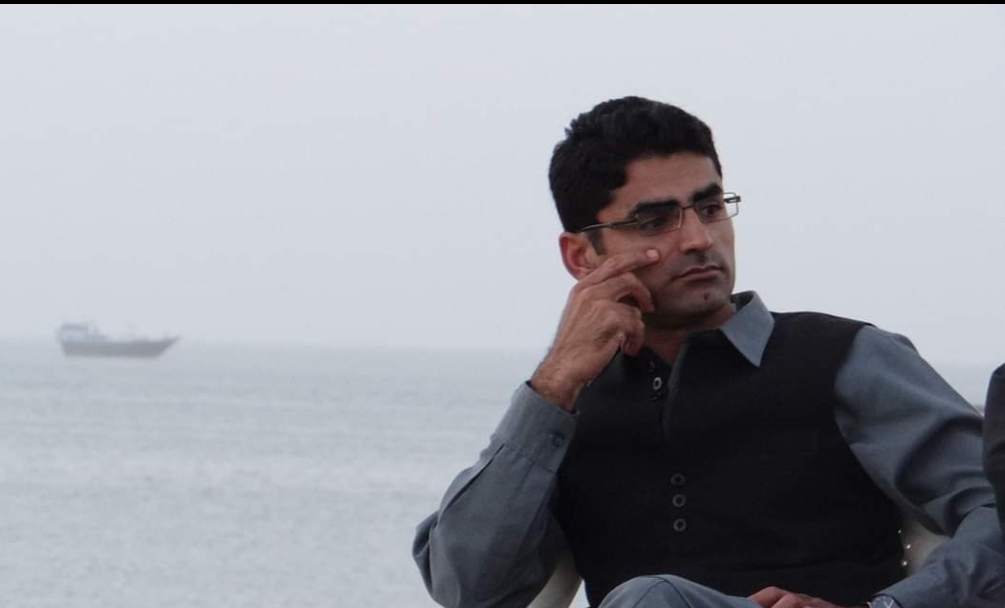 Balochistan’s insurgency movement is surviving and nurturing with the tacit and unintended soft support.

The insurgents are fueling their movements with the covert soft and hard support extracted from the inhabitants of insurgency-hit surrounding regions. It has become critically necessary to identify and address the root causes of ongoing insurgency, which is persistent beyond one decade, and which has disturbed social norms of the region aside from causing harm to the state of Pakistan. Therefore, it is indispensably required to be countered only in the arena out of battlegrounds.

Balochistan’s insurgency movement is surviving and nurturing with the tacit and unintended soft support. Soft support denotes the silent spectators amidst an insurgency; although they do not necessarily support any armed struggle, they also tend not to support government forces. In the given scenario, remaining silent is the most counterproductive aspect of counterinsurgency initiatives. There are multiple factors that can be attributed to the emergence of soft support, which ranges from meagerness of the basic necessity of life to poor infrastructure, from limited economic opportunities to marginalization, and from prevalent of injustice to discrimination. Certain avenues, such as social milieu, social media, and smartphones, are used by insurgents to exploit the pervasive popular grievances to neutralize the opponent and turn them into soft support. Primarily, the prevailing vicious cycle of the sense of deprivation amongst the community is actually generating “Indigenous resentment” and ultimately the widening sense of alienation between the people and state. As any insurgency nurtures through the soft backing and beyond the soft support lies the network of sympathizers.

Soft support is very essential for counter-terrorism and counterinsurgency whereas any armed movements can survive without people’s support, but the movement fade away when its people turn against it. For instance, a simple tip-off of local people regarding a suspected movement led to the foiling of a sabotage attack on Quetta Airbase in August, 2014. However, disruption of Soft support from the community cannot be achieved through merely piecemeal initiatives; instead, it requires consistent and integrated socioeconomic endeavors for not only alleviating the fundamental issues, but also, raising the standards of living of general masses.

In the given scenario, the existing situation is appalling where the soft support is rarely converted into a hard power backing. Hard supports refer to practical help in terms of providing intelligence regarding the movement of security forces, providing financial support, and harboring insurgents in disguise of community in the conflict areas.

Though there was a time when people of Mekran, Awaran, and its surrounding region were prosperous and happy, the sporadic informal trades along the Iranian border, attractive agriculture sectors, the remittance from Gulf countries, and the fishing industry served as not only sources of income, but also, avenues for engagements, especially for the younger generation. Moreover, in the contemporary circumstances; the Iranian border provides a rare opportunity for trade; the agriculture sector is fading away due to the depletion of natural spring water, coupled with prolonged power outages. There is lesser remittance now, compared to the past, and regrettably, around twelve hundred illegal operational trawlers from Karachi, owned by big guns, have caused over-fishing and destruction of marine life and have also left thousands of fishermen of Mekran coastline out of livelihood and pushed them to a hand-to-mouth existence. Overall, the situation is compounding, with thousands of unemployed youths, in insurgency-hit regions, standing between two extremities, either to be harnessed into mainstream development or to be exploited by the hands of evil.

The social community is, by large, the arena which serves as a cure and driver for any violent activity; it is the venue that can produce a generation of either educated youths or highest juvenile delinquents. It hurts to divulge that, presently, the social networks and communities in the insurgency-hit areas have been engulfed by the prevalence of the endemic drugs culture, the omnipresence of sadistic thugs, devoid of positive avenues for entertainment and educational activities.

Psychologists believe that maturity comes at the age of 25 or 26 years old. Hence, the youth of insurgency-hit areas, before reaching maturity, have the most potential to be misused by existing societal conditions. The same generations of teenagers are susceptible and can be exploited by the incentive of armed separatist movements and hostile neighbouring intelligence agencies.

The enhancement of paramilitary forces, which has mainly raised up a new post of IG, FC South, based at Turbat, is seen to meet the grave security challenges, not only in the region, but also when guarding the CPEC routes and activities. Moreover, a much-needed hitherto no administrative and political initiative has been taken to meet the growing demands of the people.

A local resident of the town of Ormara needs to travel a distance of 600 km to meet the departmental heads at Gwadar; likewise, the Kech district has a population of around one million and an area of twenty-five thousand Square kilometers, and both districts urgently need to be adapted for the ease of administration.The road from Buleda to Turbat, which is barely 75 km long, has taken twenty years to build, but the project is yet to become a reality.

The administrative heads of the Awaran and Punjgur districts have been transferred three times in a six-month period, with the deputy Commissioners in most insurgency-hit regions only lasting three months, on average. There is a rare presence of the administrative machinery, except the paramilitary forces in the suburbs of Awaran, Punjgur, Kech and the Suntsar region. These are the harsh realities and factors for taking the counterinsurgency movements for granted by the politicians and policymakers alike.

The disentanglement of the insurgent, primarily from the soft power, would be the herculean task for the policymakers. The region necessarily warrants integrated socioeconomic endeavours under the auspice of insightful political leadership; the aim shall be winning the hearts and minds by addressing the popular grievances that militants may exploit. Much needed reforms, such as granting interest-free loans to the students and agriculturists, the construction of small viable dams to recharge natural course of water, legalizing barter trade with Iran, the constitution of district-level appointment committees, and most pertinent, curbing the monstrous cartel of illegal trawlers in the Arabian Sea are the need of the hour for these regions.

The essence of counterinsurgency initiatives shall not be a military action only; instead, it shall aim for containment, and ultimately, frustrating the movements where it is taking root.