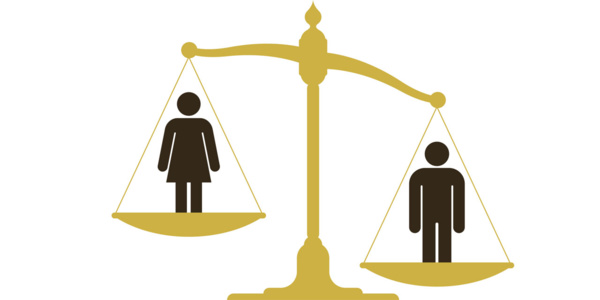 Share on Facebook
Tweet on Twitter
The received statistics for equality represents a gloomy picture of women being harshly treated by our so called patriarchal society in spite of pro-women laws been approved by the state- no matter yet remains untranslated into real ground works. However, the statistical bulletin about the employed of the federal government reveals that there are 649,176 sanctioned posts, only 5.48 percent are currently occupied by women. Though the authorities concerned have shown progress when it comes to women empowerment, yet women prolongs to receive social, cultural, and religious extremism in shape of acid attacks, sexual harassment, child marriages and a lot others disrupting their status and position in the society.
In fact, women performs better in public life than men as their performance in CSS examination 2016 demonstrated their talent that how passionate and hardworking they are. IN 20th century, the Western world is interpreting about the space and planets, but we still remain in grip of gender inequality and are bond with socio-cultural norms of the patriarchal society. What one hopes in Naya Pakistan if women are treated as if they are animals and yet it seems a dream for them to be side by side with the men?
Facebook Comments