Home Latest News Save the vultures 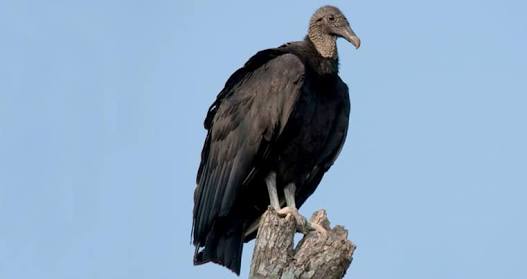 From the salty seas to the barren deserts and from the deep oceans to the bleak plains, wild animals face the ongoing threat of cruelty and annihilation which is exceeding without any respite.

Yet vultures serve a vital role for the planet, and for the health and the well-being of the people who live near them. And while they may not fit everyone’s ideal of beauty, they are majestic aviators and stunning in flight. Vultures can be found in every continent except Australia and Antarctica. The Conservation and Protection of Vultures in South Asia is needed anyhow to save the precious species from extinction, which provide a check on environmental degradation caused by rotting of corpses (dead animals).

According to some figures compiled by ornithologists, vultures are biological waste controllers who feed on the corpses of the animals and control epidemics like splenic fever (anthrax) which can contaminate water sources and also stop the breeding of other scavengers such as feral dogs and some others which spread rabies. About 15 or 16 years ago we could find millions of vultures in India including Pakistan, Bangladesh, Thailand and Nepal but in very recent years they are in danger of completely disappearing from the blue planet. Two species of vultures native to India, Pakistan and Nepal have declined by 97 percent while another species by 99.9 percent.

Vultures are confronting many outcomes which include shortage of dead animals on which they feed on, etc, so measures should be adopted to further speed up efforts towards arresting the decline.