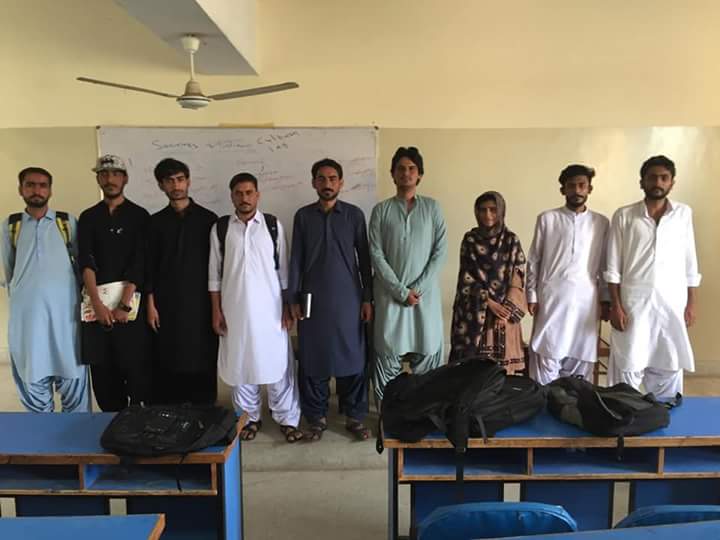 Unit Secretary and Academic Secretary were elected unopposed,  but Deputy Secretary, Finance Secretary and Information Secretary fought for their designation in the Unit Body Elections.

Zonal President Balaach Barkat was the chief guest and Zonal General Secretary Tasmia Baloch and Information Secretary Sadiq Baloch were the honorary guest of the meeting.

Ex-Organizing Body Member Adil Baloch presented the Four-month report of the organizational performance in the meeting.

Tasmia Baloch performed duty of Election Commission along with two other members of zonal cabinet.

Zonal President Balach Barkat congratulated the newly elected unit of BSAC-KU and expressed his hope that they will have to maintain the ongoing performance of organization for the betterment and growth of educational environment in Karachi University,  and will have to bring timely changes in it according to the needs of time.