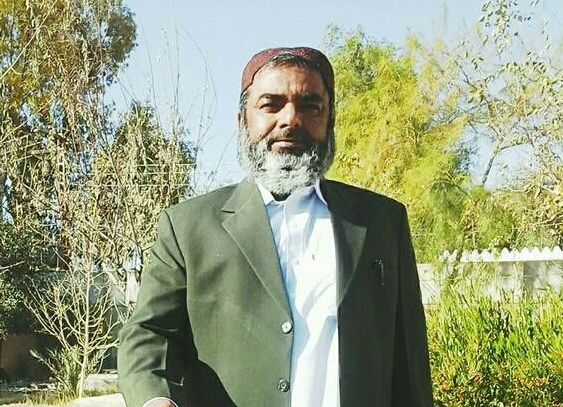 Baloch Doctors Forum (BDF) has expressed serious concerns over the rise of violence incidents against doctors in Balochistan.

BDF spokesperson in a statement strongly condemned the violence incident against Dr Bashir Mosyani in Khuzdar and asked the concerned authorities to arrest the involved elements immediately.

The statement said district administration had completely failed to protect doctor community due to which doctors faced problems to perform their duties effectively.

Spokesperson urged the government and concerned authorities to take action for the protection of doctors otherwise doctor community would go on strike.