Home Articles The color of stars 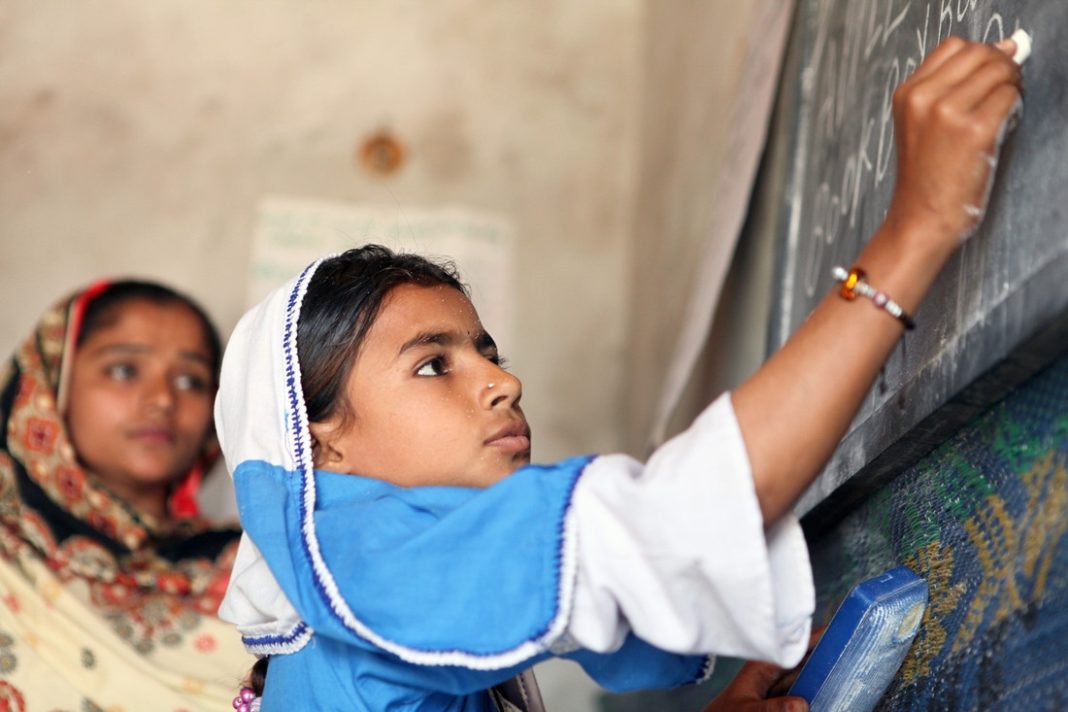 Recently in a research from Alf-Ailan 70% of children cannot go to school in Balochistan. And in 12000 schools 7000 schools are closed and some are destroyed and have not been rebuilt.

The documentary “The color of stars” the stars of Balochistan, the stars of each family of Balochistan, but unfortunately their colors are withered and they have been colorless. It is filmed on one of the deprived schools of Balochistan Dilsar Bal Nigwar Dasht Kech which is deprived of basic rights like water, classrooms, teachers, and peons.
In this primary school, three teachers teach 350 students in a single classroom. There is only one classroom, and the villagers have built a Kapar(Hutt) themselves.

Now imagine what sort of hardships these three teachers would be facing having 350 students in a single classroom?
The students come early at morning first they clean the classroom, sweep the Taath and fetch water from another village and then they go to their home to take breakfast, wear the uniform and come back to school.

There are also handicapped students who can’t be taught the way they need due to lake of teachers and other facilities.

But nothing happens to rulers whose children are studying in high-level school and those who are spending the money of educational funds for their personal purpose.
In the 21st century, Balochistan’s students are suffering from these problems and deprived of the basic human right.

The nations which are backward and uneducated spend money for other cause rather than education are mentally ill and physically show themselves as smart than anyone. When there will be individual thoughts there will be many difficulties to spread education. But if you don’t face difficulties you are nothing but a tissue paper which is used and thrown back.

We know there is no any interest of Govt to education but we public Youth, Students can do a lot for making education better in Balochistan. Youth have been doing but not as much as it required.

Balochistan’s every village is suffering from this issue. This documentary has shown the unseen and bitter reality of Balochistan’s educational system.