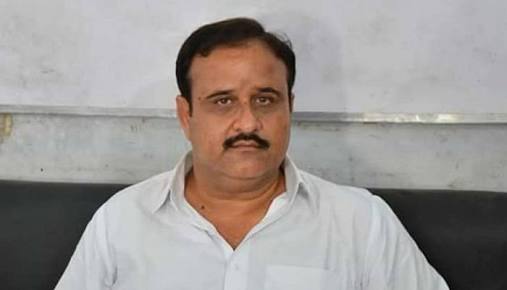 Buzdar will be the first Balochi speaking chief minister of Punjab through out the history. He belongs to Dera Ghazi Khan region of Punjab. D.G Khan is a Baloch populated land and the people speak purely in Balochi language with being effected by Punjabi and Saraiki languages.

While nominating him Imran Khan said, “I have nominated Sardar Usman as Punjab chief minister and I want to tell you the reason for doing so.

“He belongs to an area of Punjab that is the most backward. People there have no water or electricity or hospital.

“The special thing about Sardar Usman is that he is well acquainted with how people live in those areas and secondly, he is aware of how the poor lead their lives.

“When he will assume the office of the chief minister he will know the nature of the plight that faces the under privileged people of Pakistan.

“He is the only MPA to not have electricity at his home. I am confident that he will work brilliantly to bring to fruition our vision, which aims at uplifting the lower sections of society and the backward areas of Pakistan.”

The elections for chief minister of Punjab will be held in Punjab Assembly on Sunday.