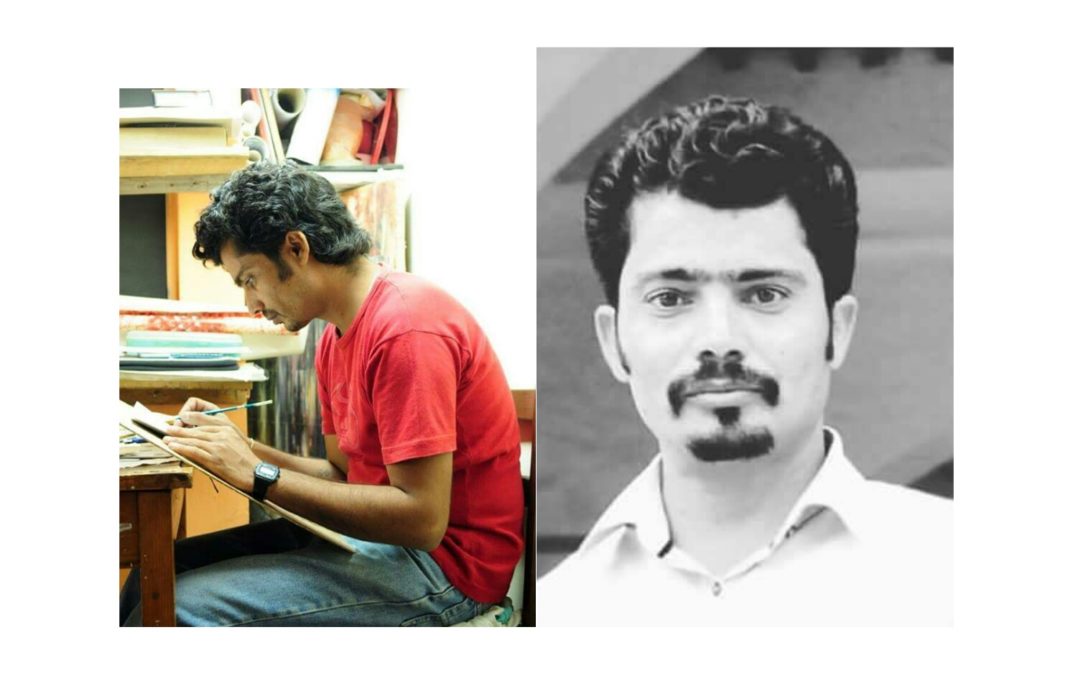 Baloch artist Qutub Rind has been killed on the charges of blasphemy in Lahore after breaking his hands and legs. later he was thrown from the third floor of the apartment.

The victim artist had come with his uncle on 17 July for an art show. According to his family, he was charged falsely and he was sinless. Unfortunately, Police refused to lodge FIR and process the investigation further.

As previous year Mashal Khan was killed who was sinless and police were involved which shocked complete Pakistan. So it is requested to Punjab Government to investigate the matter and provide justice to Rind Family. 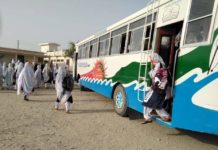 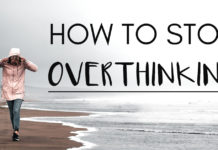