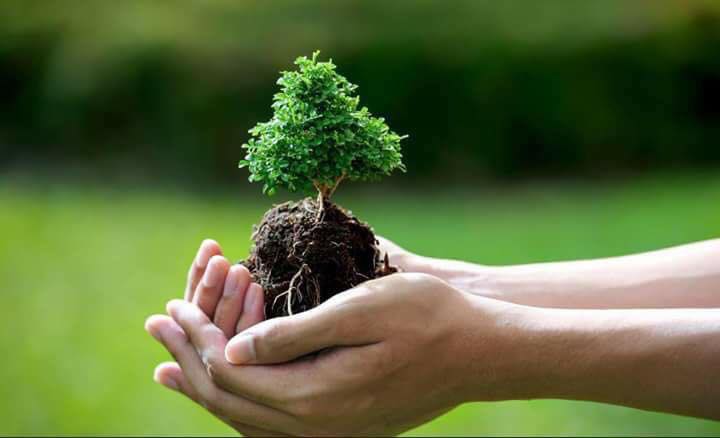 Water is the only need of every individual’s life. Without water a single thing can’t remain alive. Water is a gift given from Allah Almighty to the human being and human being are using it on the daily life.

It is an alarming issue for Balochistan that there has not been any considerable rainfall in Balochistan for the last eight years. Mostly, the temperature has seriously risen to 55 degree Celsius in summer days making miserable conditions for all living creatures.

Climate change is a threatening problem all over the world. And to reverse it, trees need to be cultivated in large number rapidly. Unfortunately, Balochistan has far from growing trees and to add fuel to the fire, cutting down the trees for housing schemes and small industries has contributed to the dilemma.

Neither the forest department nor the district administration has paid heed to the issue. However, the general public should grow new trees in their houses and on street sides so that harmful and smoke and gases emitted by factories and vehicles should be absorbed by trees. If this initiative is taken and sustained by every citizen, the coming years will be full of relief.