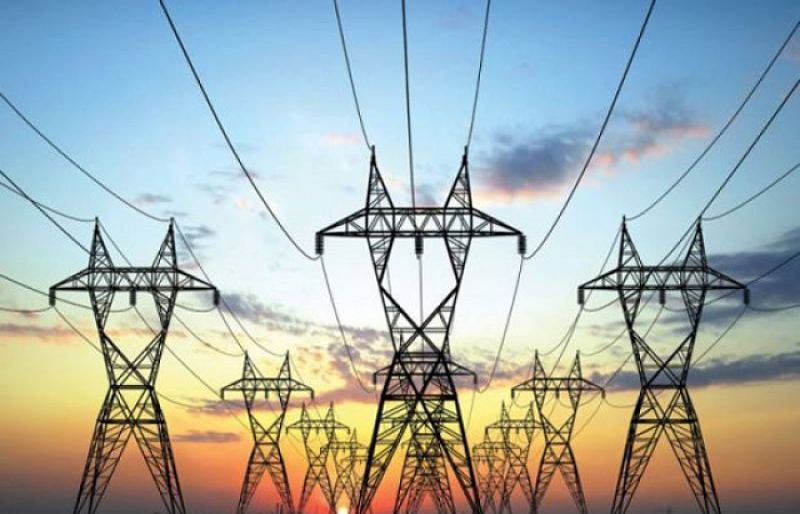 Power crisis is a rampant problem of overall Pakistan, but Makran had been relatively better off in this regard until the recent phase of worst load-shedding. The division has now started suffering from a severe electricity crisis which is adversely affecting individual lives as well as local businesses.

Makran, despite being the biggest coastal division of Balochistan, suffers from frequent power breakdowns in the month of July. Over the past few days, the division has been in the grip of extreme heat-weaves with mercury touching 50 to 54 degrees Celsius, while the unannounced power outages made life miserable for the people. The rising temperatures have already rendered labors difficulties and the electricity issue has made it even more difficult.

From the past 15 years, Iran supplied electricity to Balochistan’s Makran division. Protests have broken out in the division as the country has cut off the supply due to its own power crisis.

On Monday, the people of Gwadar, Kech and Panjgur had to live without electricity from 10am to 4am. The power shortage has worsened the water crisis in the area. The demand for ice has also gone up in the hot weather.

The power supply company, Qesco says that they have been facing difficulty in supplying electricity for 18 hours to the Makran division since Iran cut off the supply. The utility’s spokesperson said they had taken up the issue with Iranian authorities to come up with a permanent solution.

In September 2003, Pakistan entered into an agreement with Iran for power supply to Balochistan. Iran supplied 35 megawatts daily between 2003 and 2013. In former CM Dr Abdul Malik’s tenure, the amount was increased from 35 megawatts to 100 megawatt.

We request the government to take serious steps towards resolving this crisis in Makran Division since the problem has made life really difficult.