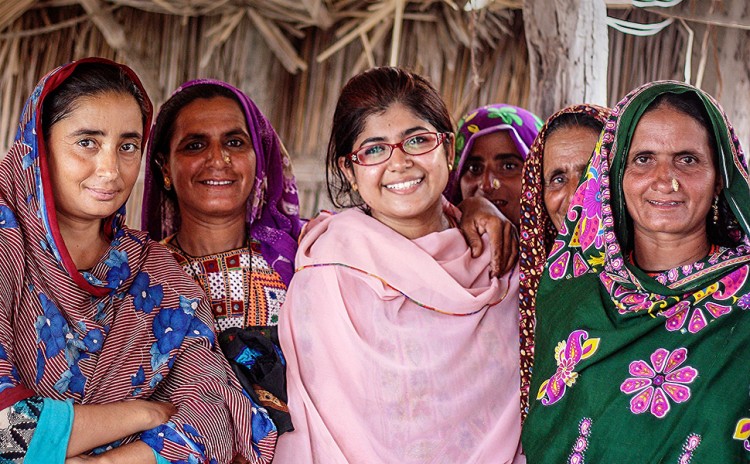 Today I thought to touch a topic which grasped my heart. When I had a look over females of other cultures, I could not stop myself to jot down something. Female and Male are known as frequently two wheels of lifetime. when they both put their hands together to gain a strong economy as a result they gain valuable reasons; and they build up a developed nation around them.

The Baloch women have never been given the opportunity to expose their talent that’s why they remain backward in every field of life.

Sheenila Jafari from BBC Urdu met a Baloch girl who was a student of journalism. She told BBC journalist that it was all their own misconception as they think that society members consider it nonsense if a girl wishes to step forward to do something. We Baloch female also work shoulder to shoulder with boys and definitely we will be recognized as a developed and well-known nation globally.

Due to illiteracy, our society is not accepting such changes; however, changes are occurring gradually and by the passage of time everything will change positively. The females in these days are coming out to take part in outdoor activities which is beginning of a positive change.

Women can be helpful hands in growing economy of any nation and I believe that both gender must participate in outdoor activities equally in order to build up a developed nation.

I request to all Baloch females to put their steps forward to show their countless talents and to come out of gloomy backwardness.