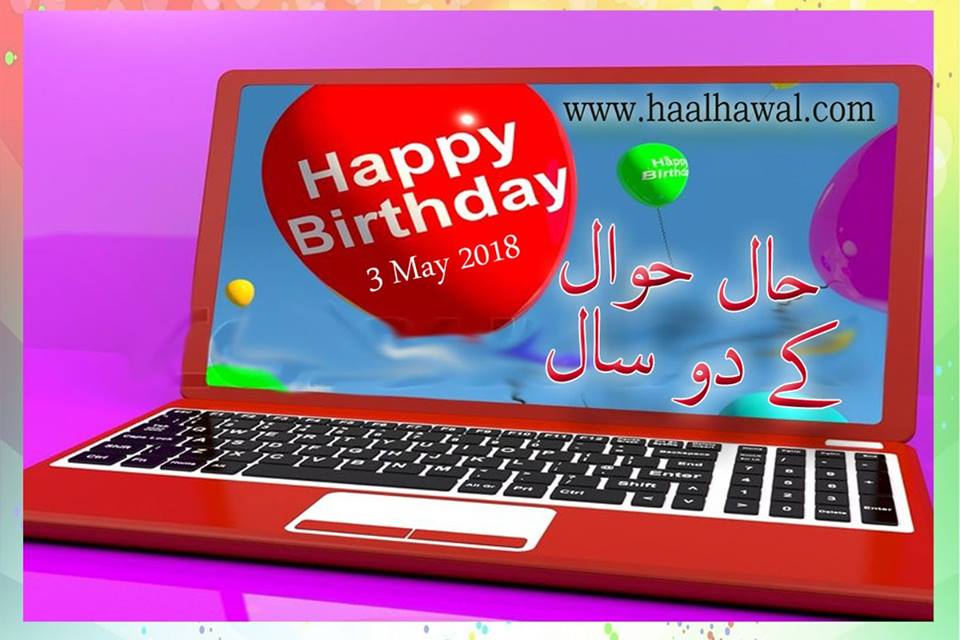 Pakistan Telecommunication Authority (PTA) has censored a Balochistan based online gazette ‘haalhawal’ and despite many requests, the PTA authorities have failed to give any reason for the censorship.

Balochistan has never been a soft land for practicing journalism as media organizations have most often faced censorship and the journalists on the ground face serious threat to their lives.

The voices of many journalists and media organizations have been silenced for disseminating the truth and presenting the actual picture of the issues in Balochistan.

The latest victim of censorship is ‘haalhawal’, an online media organization based in Balochistan. In this age of internet and online journalism, ‘haalhawal’ appreciably played its journalistic role extra-ordinarily and performed its responsibilities with objectivity.

It recently celebrated its second birthday on 3rd of May 2018.

According to the information disseminated on its social media accounts, the ‘haalhawal’ team has contacted and emailed to the PTA authorities to dig out the reason behind the censorship, but the PTA has not responded to their queries yet.

The Baloch News condemns this act of censorship over right to freedom of expression and demands from the authorities to allow the media to perform its journalistic duties freely in Balochistan.