Home Latest News The fate of fishermen of Gwadar and Ghanz 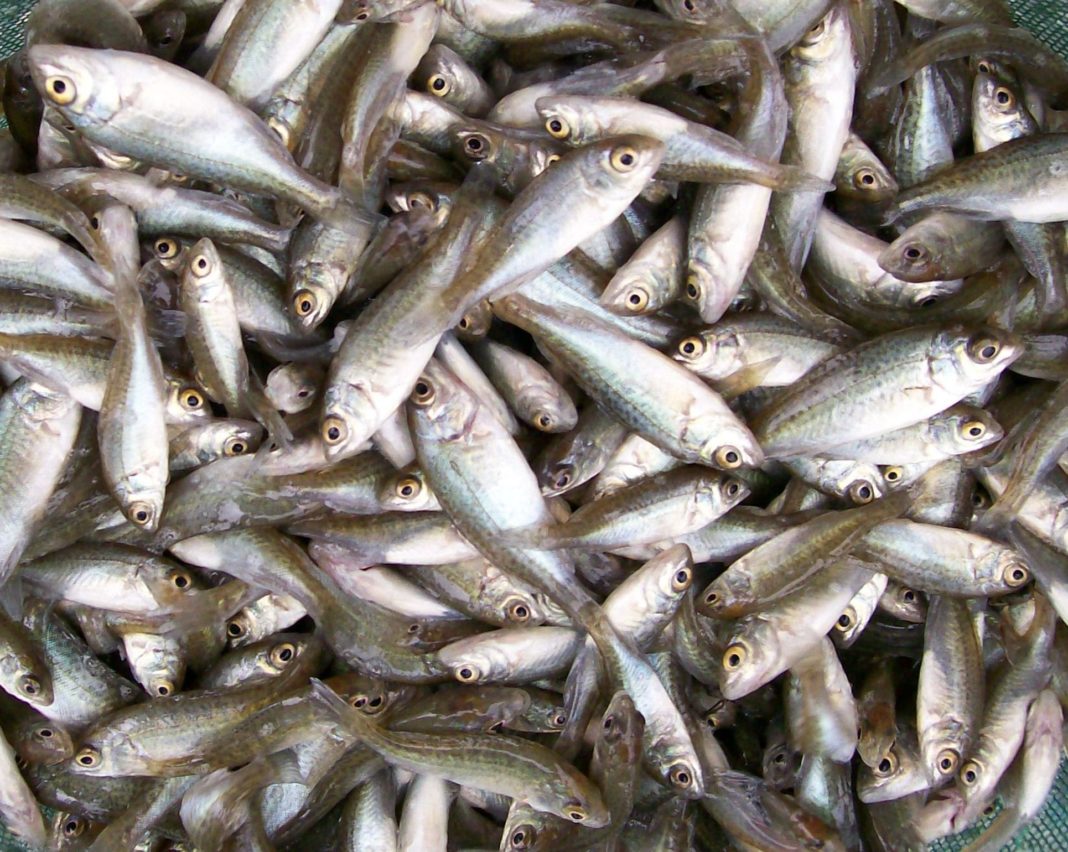 With the development CPEC project the problems for the local fishermen have been rapidly increased due to the arrival of massive ships, vessels equipped with electronic devices that can track fish and stay in the sea for months. But the new and most recent issue is a dispute between the fishers of Gwadar and Ghanz.

In 2014, there was an agreement between the parties not to catch fingerlings of fishes. But recently twelve boats belonging to fishers of Gwadar went on against the agreement and caught fingerlings which dishonored the actual agreement.

In response the fishers of Ghanz took three boats and detained six of its members. In retaliation the other group from Gwadar detained three fishers of Ghanz under their illegal custody. Later on the detained fishers from both sides were brought before government officials for justice.

Conflicts of such magnitude may be dealt with high attention before such problems turns into catastrophic disputes.

It is the prime responsibility of the government to initiate measures to resolve such issues with immediate actions to maintain peace and order.