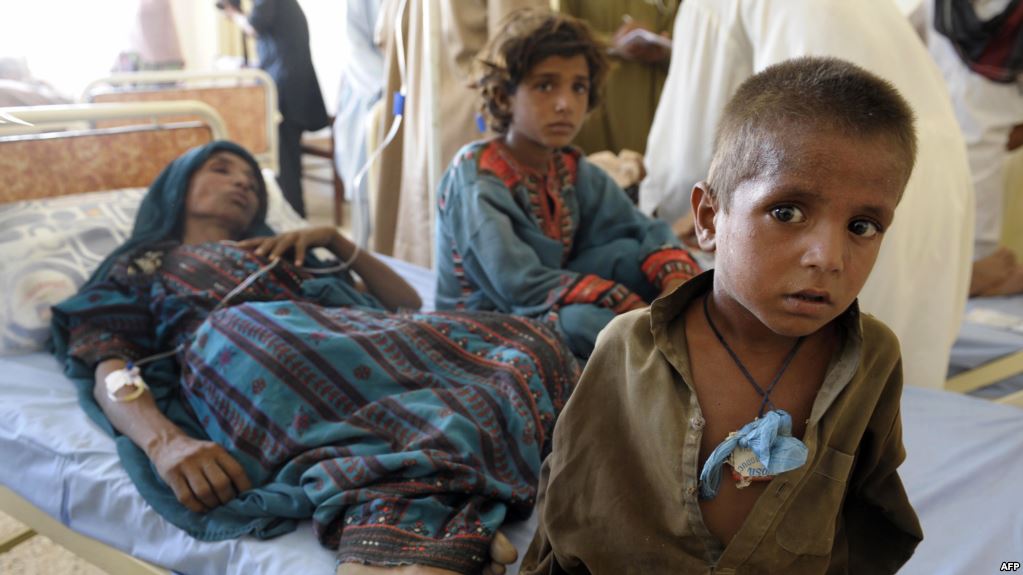 Health sector in Balochistan is generally mismanaged and poorly developed where majority of population is deprived of healthcare facilities. People mostly rely on the trauma management facilities of military hospitals in emergency situations.

Study revealed that 80 percent of the hospitals were without any formal written plan. Major weaknesses observed were regarding training of staff, mental health services, hospital networking, security of facility, and lack of an organized system of pre-hospital management of casualties.

There is dire need of establishment of central command and crisis control system and a workable plan is required to meet the challenges of timely and efficient medical response.