Home Letters The growing trend of religious extremism in Balochistan 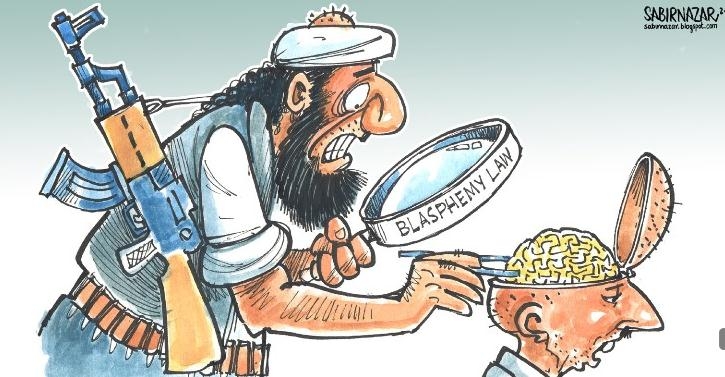 Religious extremism is increasing day by day in some parts of Balochistan and I am afraid that the next Mashal Khan may not be produced from Balochistan.

Now a days religious discussions have become so sensitive that people are frightened to ask any question to a cleric or a religious scholar or to any other person from whom they could clear their confusion on any issue related to religion and prophet. People are in fear that their discussions might lead to death.

In our society, we were taught to avoid talking about religion which led us to lack of understanding of religion. If an educated person argues or may disagrees with a Molvi on some issues or asks them questions, instead of clearing the confusion and convincing him, the Molvi labels him as Atheist.

Religious extremism has wrapped the youth of Balochistan and it has been seen recently by their comments on social media on the death of  Madam Asma jahangir , calling her atheist,  anti religious, Ahmedi and were abusing her in the name of religion.
It is the duty of our clerics and religious scholars to show the true image of the religion to their students because our religion is based on peace and humanity, not extremism.
Shakeel Taj Baloch
Facebook Comments