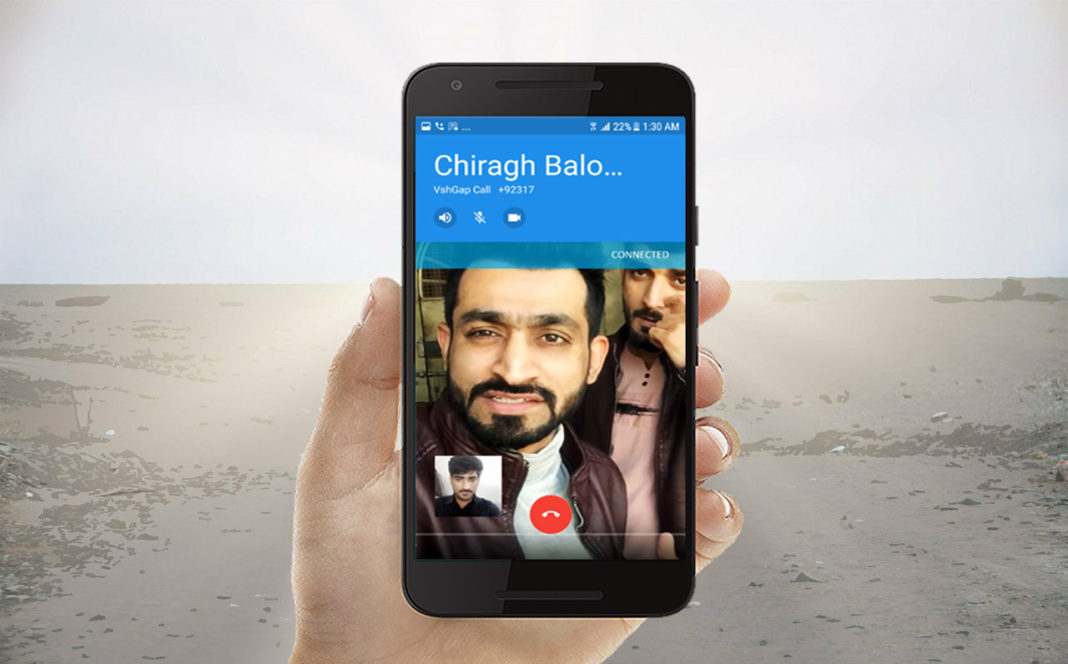 VshGap Messenger (android) has come up with the updated version and several new features have been added in the app that allow the users to communicate with the family and friends around the world with latest connecting features.

Vshgap, a chatting application that functions like whatsapp, has been developed by BalochTech team and it has been downloaded more then 35,000 times.

Several features including voice and video calls have been added in the new updated android version of the app.

VshGap Messenger gained popularity among the Baloch population and the efforts of BalochTech team were highly appreciated by the people.

BalochTech team has been putting sincere and productive efforts to create awareness about information technology among the youth, particularly Baloch students and the team has conducted several successful programs and exhibitions that gained the attention of a large number of people.