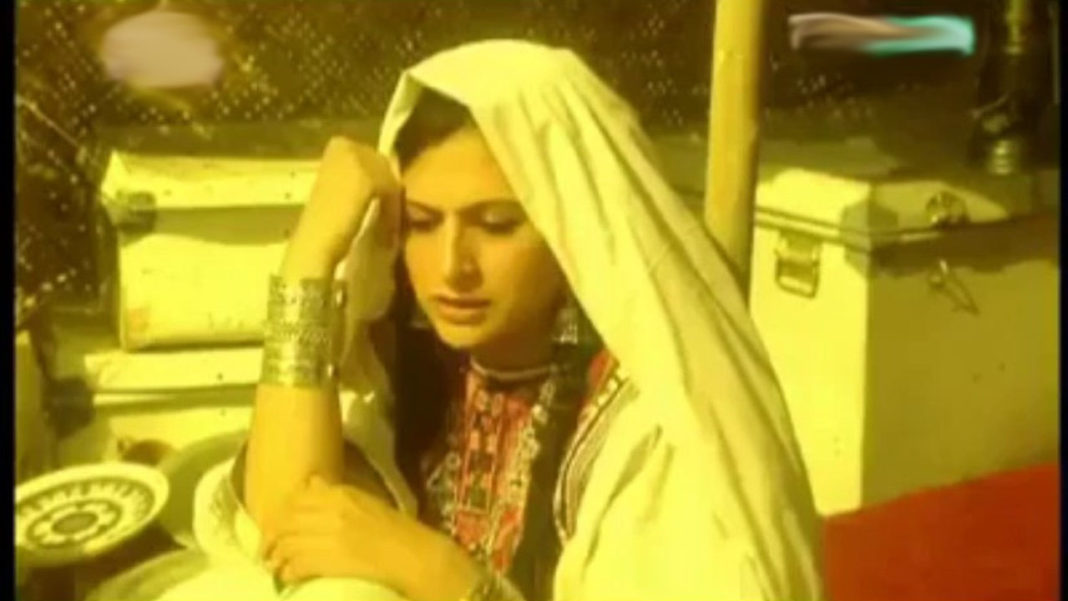 By reading the portion of poetry in Balochi literature no one can ignore the contributions of females’ poetry and poetic creativity; one can get a plethora of thought provoking characters that were born to be the symbols of change and courage. They are the role models for their upcoming generation. Their way of living and inspirational thoughts paved the way for their success.

It gives me an immense pleasure to mention the names of those most vivacious personalities who made their eternal contributions to Balochi literature and culture. The fascinating shadow of rhymes of Mahnaz, Hani, Seemuk, Banul Dashtyari and Bibi Gohar Malik. They are the shining stars in the history of Balochi fiction. Sporadically, their poetries and committed services were devoted to Balochi literature.

In this regard, I won’t be wrong to quote the example of a Baloch historical female poetess whose contributions in Balochi poetry are commendable. The name which Balochi literature will always be proud of is Bibi Banul Dashtyari. She was the daughter of the first Baloch Ghazal poet ‘’Malang Shah Hashmi’’. Her real name was Sayada Saifi, a resident of Karachi. In order to extend the horizons of his knowledge, she fought with tooth and nail.

Her husband’s name was Israr Asif, whose stimulating support made her be heart filled with the love of literature. Moreover, her second teacher was the historical man of Balochi, Sayad Zahoor Shah Hashmi whose brotherly teaching and spirits made her heart filled with interminable love for Balochi. Her poetry portrays the image of women very skillfully and her thoughts convey the hidden feelings of love.

Furthermore, her love for the Balochi literature was proved when a magazine namely “Zamana” in which her literary columns often got published, “Bali Kapot” lasting from December 1968 to May 1970, which is said to be one of the evidences of her everlasting work . Her unending work will always be remembered in the pages of history with golden words. She kicked the bucket on 12th November 1992.

History will never forget such committed and challenge-facing writers whose thought provoking characters persuade us to say “yes we can”. Therefore, I can only suggest the readers to read the rhymes of Baloch women.