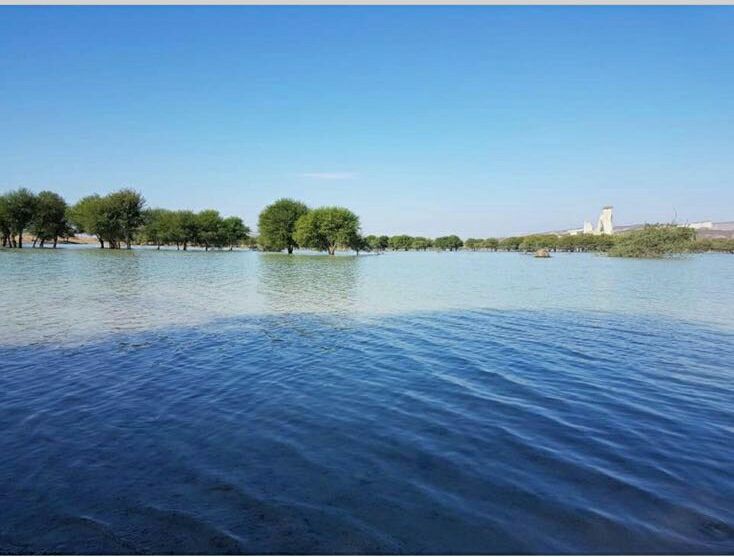 In the rainy season various parts of Balochistan have received their very first rain of the winter season and the people have welcomed it warmly as most of the parts of Balochistan don’t receive rain for years due to which many regions are going through extreme droughts.

Many areas of Balochistan including Dera Murad Jamali, Kuzdar, Naseerabad, Lasbela and Jiwani faced the rain and the weather has become pleasant.

Due to heavy rains in Dera Murad Jamali and Naseerabad districts, gas and electricity have gone missing.

Meanwhile in Kuzdar 12 millimeter, Lasbela 10 millimeter and in Jiwani 7 millimeter rain was recorded.

According to the whether forecast many regions of Balochistan will face heavy rains in coming twenty four hours and light snowfall is expected in Quetta.