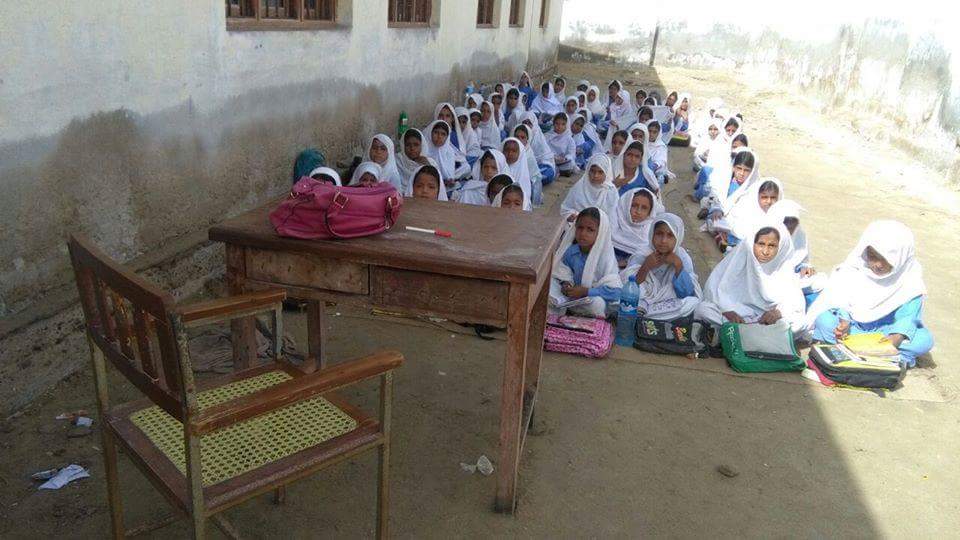 It is true that private schools of Turbat are playing a vital role in educational field as compared to Governmental schools. Currently annual examination of 9th and 10th classes are going on but sad to see that Governmental students are totally dependent on cheating.

Most importantly, by cheating students will defame institutions and won’t be capable of achieving a reputation.

According to a report, the majority of the educated people are less than 50 percent. This is the only matter of cheating which the government of Balochistan is allowing in governmental institutions in Turbat.

It appears that Governmental schools can compete with private schools if they make such kind of beneficial tricks just used by the head of private institutions in Turbat.

I request the concern authorities to make good policy for the betterment of Governmental schools in Turbat, as well they need to put an end to the cheating culture in Governmental institutions otherwise it leads the students of Turbat nowhere.