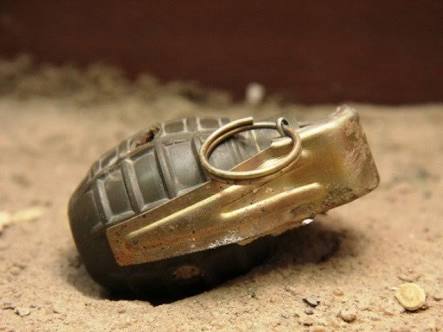 Media houses have been attacked in Hub and Turbat areas of Balochistan.

Media office in Hub came under attack yesterday. However, no injuries were reported in the attack.

According to the latest reports, a news agency shop in Turbat has been attacked with a hand grenade, injuring seven people including a policeman.

Baloch militant organizations had announced to target media houses for partial reporting of Balochistan situation and ignoring the actual sufferings of the peopple.

After the threats, Balochistan government had assured that media houses would be provided full security; however, no practical steps have been taken for the safeguard of journalists and media houses.