Home Letters The role of science in our daily life 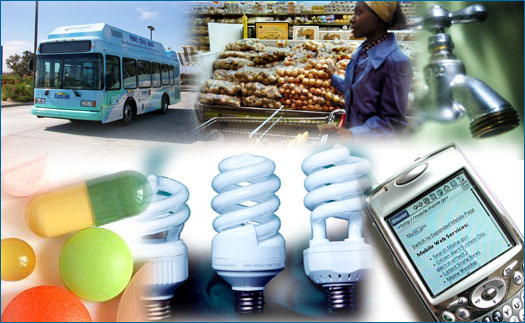 Science is a particular branch of scientific knowledge and it is the ability to produce solution in some problem domain. And science is an ability, power and skill as a talent. However, it plays an essential and prominent role in everybody’s life. Same as ours in many ways with the scientific inventions like medical equipment, electricity and many other technologies which are used by every individual.

Further, in today’s era everybody is mainly depended on the technologies. Centuries ago, it was too hard to live life, even to cook food, but after science came into being, the way of producing fire was accomplished, then the gas, cylinders and the microwaves by which cooking food is the work of just pressing a button to turn it off and on. But if we go deep in thoughts regarding it, we can assume that the machine and science had made our work easier.

Anyhow, is science playing an important role on our daily lives? Yup! It is. In this generation, we all are dependent on science and we are utilizing science around the clock. We come across with various objects in a single day, we use hundreds of scientific inventions like fan, air conditioners, bulb, electricity, TV, car, bike, perfume, plates, glass, clothes, pen and many more. It means we use lots of and variety of things in a day and millions and billions of things in our daily life.

Moreover, science makes life safer as well. Science has invented ways to peep inside the human body to tackle diseases through x-rays machines. Diseases can easily be detected and various takes conducted with a matter of few minutes and seconds.

Complicated operations are possible and successful with the assist of equipment’s, and machines invented with the help of science.

Beside these, communication is probably the most improved aspect in people’s lives. With electricity powered laptops, and computers, people communicate with each other, no matter how far the distance is. As long as we use mobile phone or the internet we will not have any problem with long distance communication.

One of the greatest and best inventions of science is “electricity”. This discovery changed the daily life. Electricity is the key component to modern technology and without it most of the things that we are using every day simply could not work and would have never been created.

In concluding remarks, I want to say that science plays a critical role in our daily lives. Without science the world could turn into darkness and we even would not have a torch to find out a way because torch is also a creation of science.