Home Latest News Despite Govt assurance, classes in new medical colleges could not be started,... 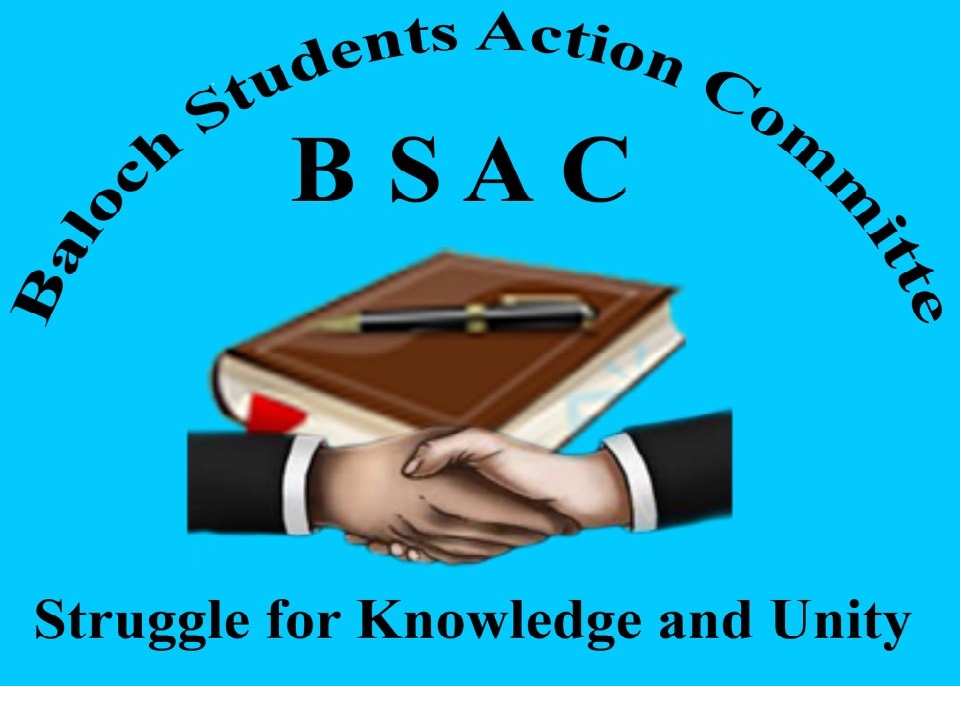 Despite the assurance of the government authorities, the classes in new medical colleges have not been started yet due to which students are getting frustrated.

Spokesperson of Baloch Students Action Committee (BSAC) in a statement raised concerns over the unserious attitude of the government authorities towards functioning new medical colleges in Balochistan.

He said the ones who chanted the slogans of education emergency, could not make three medical functional which explicitly shows the negligence of the provincial government.

The spokesperson said the education emergency only existed in newspapers and during the last four years education has journeyed from bad to worse.

He said the constituted committee of health secretary could not generate any satisfactory results as the bureaucracy remained a hurdle and didn’t let it function properly.

Baloch Students Action Committee urged the people belonging to all walks of life to raise their voices with regard to this serious matter.