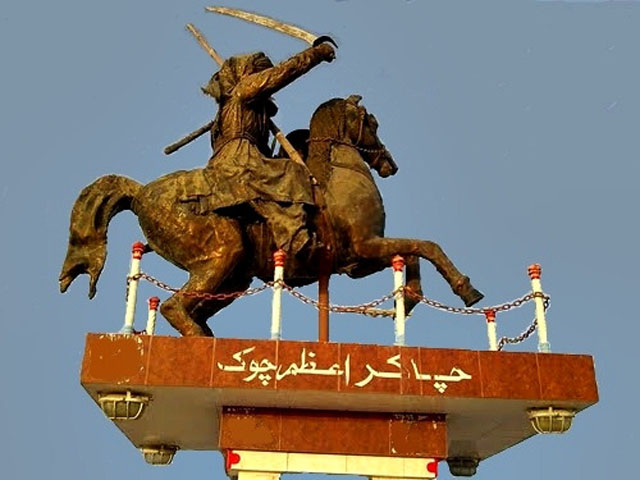 The killer highways of Balochistan

A stitch in time saves nine

The killer highways of Balochistan

A stitch in time saves nine