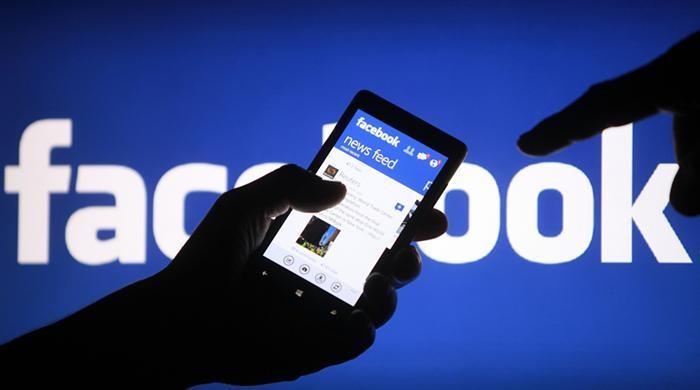 Anti-Terrorism Court (ATC) has awarded a death sentence to a man from Lahore for sharing blasphemous contents on social media.

The Counter Terrorism Department (CTD) arrested the accused last year from Bahawalpur and a case was registered against him in Multan police station.

The 30-year old accused belongs to Shia Community and lives in Lahore.

According to the sources, he disrespected wives of Holy Prophet Muhammad (PBUH) and leading Sunni religious leaders on facebook.

He is the first man who has been awarded this punishment under Cyber Crime law.