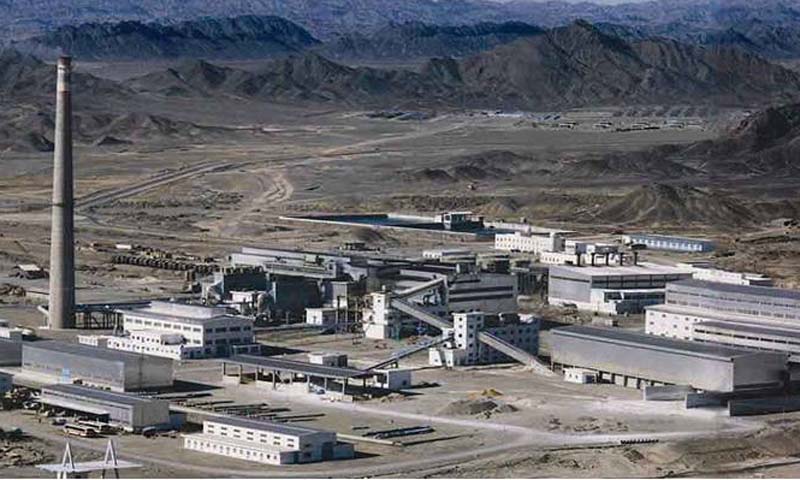 Balochistan is the richest province of Pakistan in terms of natural resources, but it is completely being ignored by the government. Like other parts of Balochistan, Saindak is also one of the most backward regions of the province.

Saindak is a small village of district Chaghi Balochistan and it is one the most valuable areas, having several natural minerals such is Copper, Gold, Iron and many more.

In 1970 the discover y of gold deposits at Saindak was made in collaboration with a Chinese engineering firm. Pakistan and China signed a formal contract worth $350 million for development of Saindak copper –gold project.

It is sad to mention that, just 2 percent is given to the government of Balochistan.

I request to the government of Pakistan to provide the deserved rights of Balochistan and enough percentage from Saindak project should be given to its own people so that they become able to live a better life.