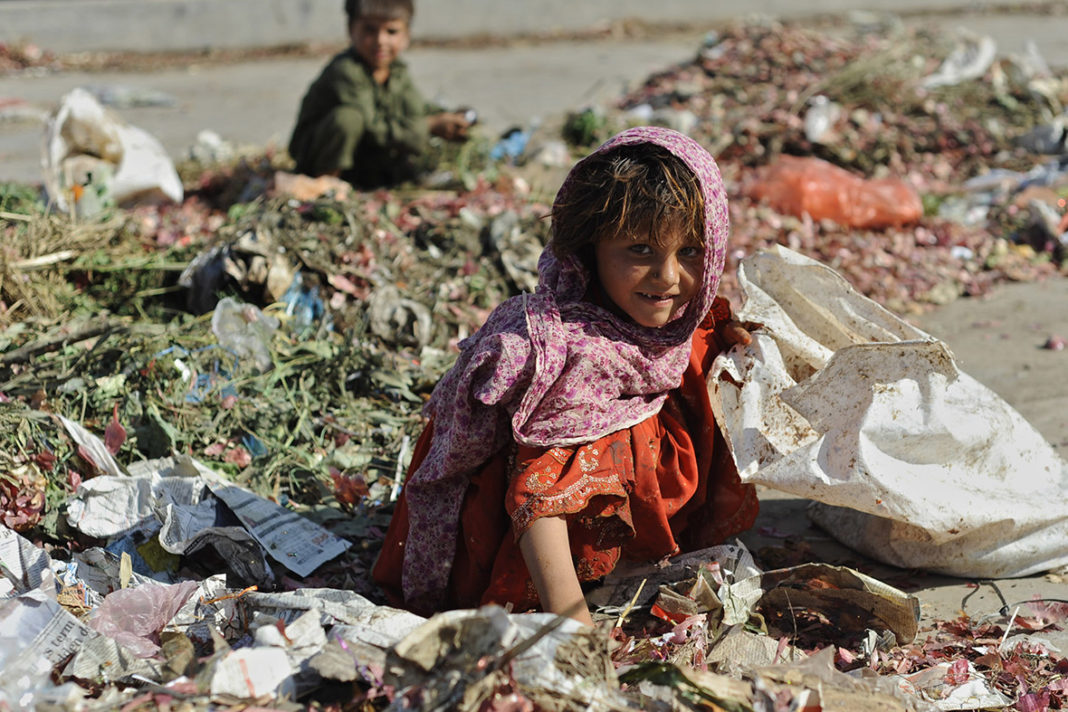 According to the Chief Minister of Punjab Shahbaz Sharif, more than 20,000 schools of the Punjab will be benefiting from Khadim-e-Punjab Ujala Program. Around 2 lakh qualified teachers have been selected, and around 83,000 children have been brought to schools who were involved in child labor.

The schools are being fully facilitated by the Chief Minister and also students are provided tablets that they should Take more interest in education and join the school. Due to this the enrollment of children in schools has been greatly increased in the province, and Punjab is having the highest literacy rate as compared to other provinces.

I appreciate Chief Minister who is always willing to educate the children. But what about the other provinces where millions of children are out of school. Among the other three provinces, Balochistan has the worst condition of education where a very large number of children are out of school. In the province over 70 percent children do not attend school, and they are laborers or roam street to street just for three times of food. Why the other provinces’ Chief Ministers are not following to work for the education to bring back the out of school children.

The situation is getting much better in Punjab, but other provinces are completely backward in education which is a negative sign for the country. I request the Chief Minister of Balochistan, Sindh and KPK to follow Shahbaz Sharif and work for the education to educate the nation.