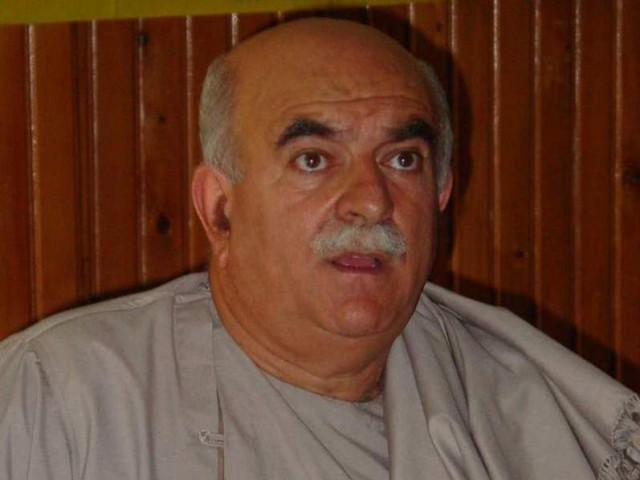 Pakhtunkhwa Milli Awami Party chairman Mahmood Khan Achkzai says Pakhtoon are not terrorists rather they love to be living with peace and harmony.

He said through a planned conspiracy Pashtoon were being declared as terrorists and to counter this misconception an international conference of Pashtoon leaders is the dire need of time.

While talking to media after meeting and expressing grief with the father of Mashal Khan, he said the brutal killing of Mashal Khan could not be justified as there existed no evidence against him.

Achakzai said Islam preaches peace and love, not violence and the ones who kill the innocent people in the name of Islam are the worst and dangerous enemies of our religion.

Unfortunately, the killers and the ones being killed, both are Pashtoon, continued the Pashtoon leader.

He urged the Pashtoon leadership to step forward and organize an international conference so that misconceptions regarding Pashtoon identity were removed.