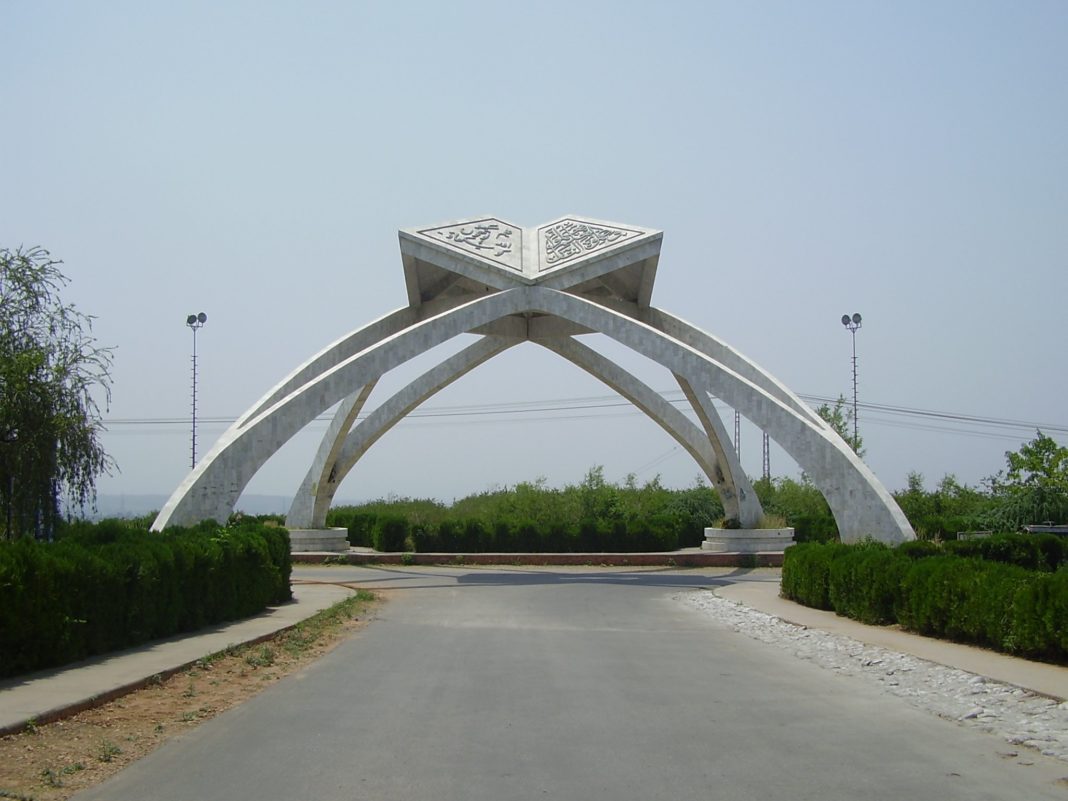 A clash occurred between the Baloch and Sindhi councils in Quaid-e-Azum University Islamabad last night.

According to the sources, three members of Mehran Council (Council of Sindhi students) have received deep injuries due to the clash between the two student councils while one Baloch student received minor injuries.

The sources said, some members of Mehran Council physically attacked a Baloch student during a university trip on Saturday and the Baloch students from all universities in Islamabad gathered in Quiad-e-Azum University to take the revenge from the Sindhi students.

All the councils in Quaid-e-Azum had a meeting to find a solution of the matter and the Baloch students asked the Mehran Council to hand over those Sindhi students who had beaten the members of Baloch council. However, after a long discussion, they could not find a solution and the Baloch students decided to take the revenge from the Sindhi students, who had already gathered to counter any attack.

The Baloch students rushed towards and attacked the Sindhi students leaving three of them critically injured. After the attack Sindhi students ran away from the spot and the injured students were shifted to the hospital for treatment.