Home Articles “CPEC: The game changer might change nothing” 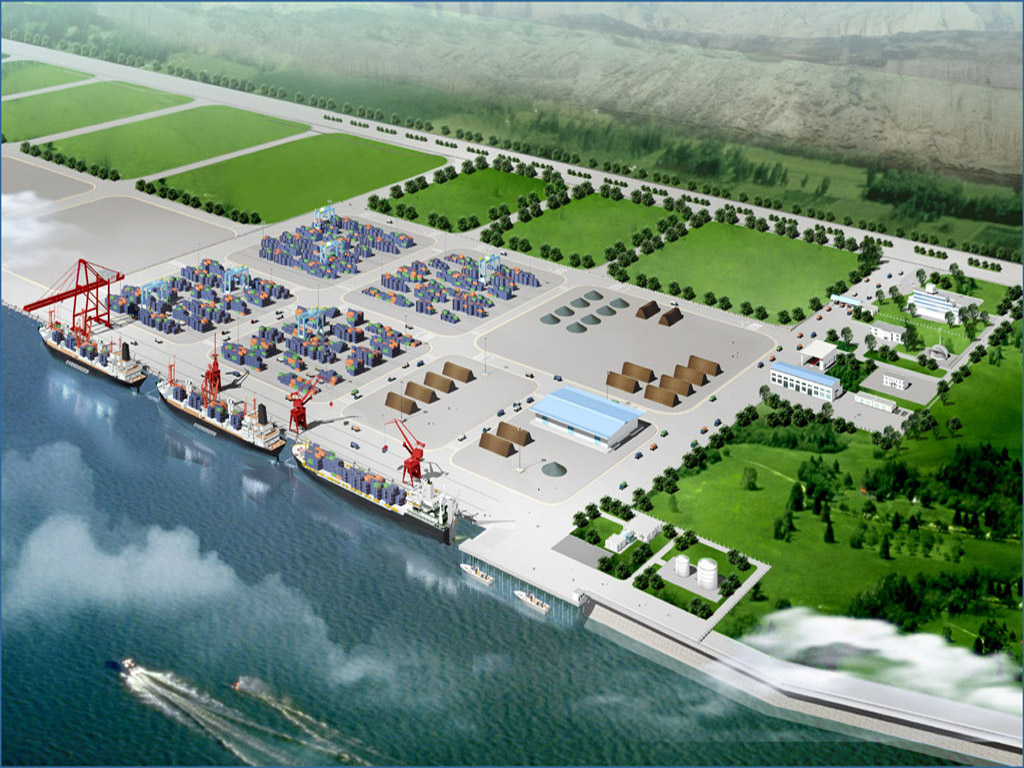 As the Copper and Gold projects of Saindak and Reko could not change the fate of Baloch people, how come we should be in the believe that China-Pakistan Economic Corridor (CPEC) will become a game changer for the marginalized people of Balochistan.
The above mentioned projects are of billions rupees but still they completely failed to even provide basic necessities to the indigenous residents of that region.

Sui region of Balochistan is enriched with the biggest natural gas field in Pakistan and it provides gas to all regions of the country but its own residents still waits to benefit from it.
Reko dik and Saindak both are among the most backward and least developed areas of district Chagai, Balochistan.

The two mineral rich regions lack very basic necessities of life such as roads, communication networks, potable water, electricity, educational institutions and health facilities which justifies the fact that such projects are meant to exploit the resources of these mineral rich regions

Now Pakistan has initiated another huge project of billion dollars in Gwadar and the government had claimed that the project would change the fate of Gwadar and its people, but sadly saying, the indigenous people of Gwadar are deprived of drinking water and many cases of stealing water have also been reported in Gwadar.

No doubt Gwadar is not as much backward and less developed as Chagai and Dera Bugti are, it has roads, communication networks, infrastructures but when the billion dollars project cannot overcome the thirst of water how come one can believe it will change the life standards of people residing there.

Moreover, ministry of planning and development repeatedly says CPEC will generate several job opportunities for the youth of Balochistan, but I myself don’t agree with this claim because when the projects of Saindak, Reko dik and Sui could not produce any job opportunities for their natives and didn’t prove to be a game changer, then how this project will deliver something better.

As Kurram Hussein stated in his Dawn newspaper article of March 9, 2017 that only Chinese industrialists would be allowed to set up their industries in the proposed economic zone along the corridor” it means all the upper and lower vacancies would be filled with Chinese and the only remaining vacancies hoped ! The bar man, gate keeper, and the puncher men would be filled by the natives of Gwadar.
To conclude, CPEC will surely prove to be a game changer for China, but not for the people of Gwadar and Balochistan. .