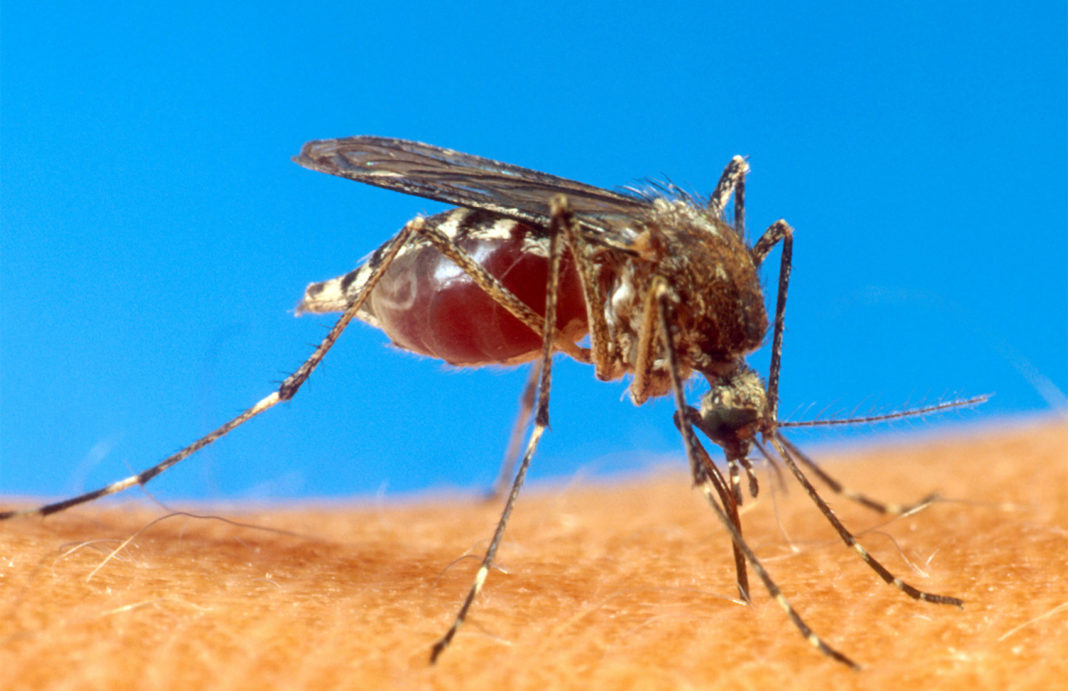 While talking to a media outlet, the medical superintendent of Gwadar District headquarters,Abdul Latif Baloch revealed that 600 Chikungunya patients have been admitted in the hospital.

Latif Baloch said there are around 1600 people in Gwadar district who have become the victim of Chikungunya disease.

He said he had approached the ministry of health for providing enough medicines and other necessities so that patients are treated well.

According health experts faulty sewerage system and garbage in the city are the main causes of spreading Chikungunya illness in Gwadar.