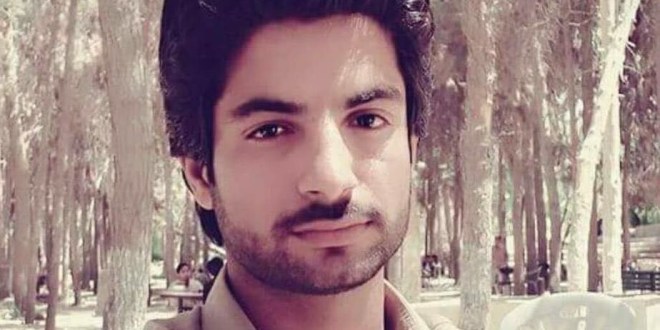 According to the reports the bus was on its way from Karachi to Quetta when it overturned  due to over-speeding.

Riaz Sajidi, a student from Awaran district, is also among the dead. Riaz Sajidi had gone to Karachi for his treatment and was on his way to Quetta when the bus incident occurred.

Riaz was a bachelor’s student and according to his friends he was hardworking and good at study.

His dead body has been shifted to Awaran where he will be laid to rest.