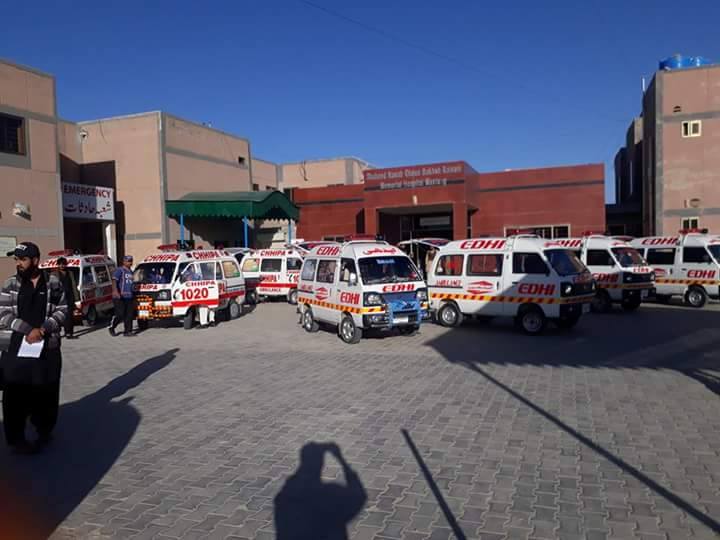 At least seven people have lost their lives and twenty others have received injuries when a bus upturned near Mastung area of Balochistan.

The central committee member of BNP, Jameela Baloch’s family was also among the injured.

The cause of the incident is said to be over-speeding.