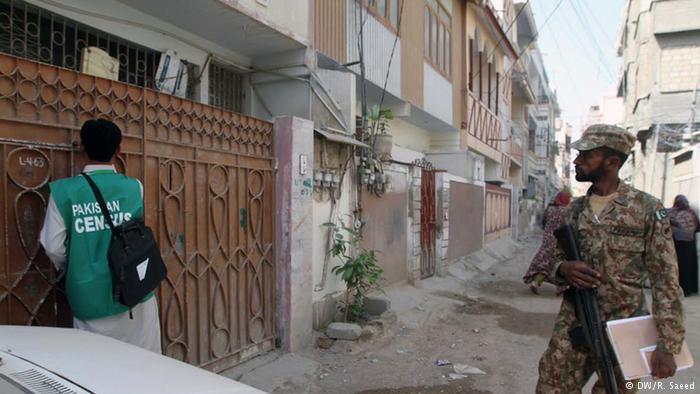 According to the levies sources Mohammad Umer is a senior science teacher in Government high school Bit, Buleda and was working with the census team as a circle supervisor.