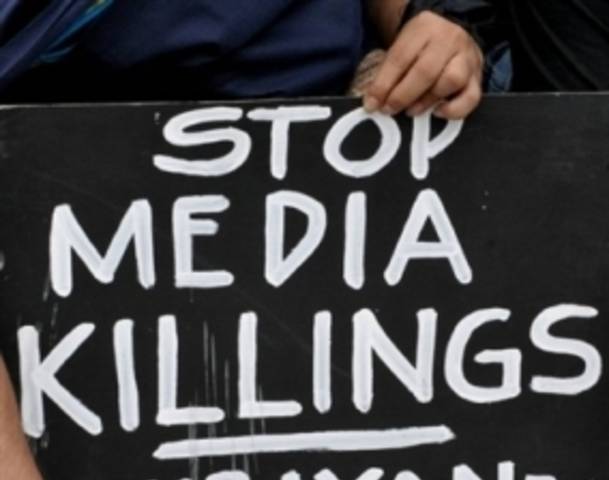 By Asif Ali
Journalists play a vital role in reforming a society and maintaining peace because media has the power to influence the behavior and attitude of the people. Media is the most credible source of informing about the national and international situations of the world or in other words the media news reflects the society. Despite this, the journalists in developing and less developed countries are facing serious threats which is against the international rules of human rights that guarantees the right to “freedom of expression”. Actually safety of journalists is a serious and sensitive matter in a global level, but in developing countries like Pakistan are seemed to be very bad places for journalists where the journalists are threatened. And there is no security for the journalist in Pakistan. Many journalists have been killed in the country (Pakistan) were from Balochistan, belonged to the rural areas and the role of media is very limited because of no security in the region. When I met a prominent journalist, I asked him why media does not give coverage to the far flung areas of Balochistan like; Turbat, Panjgur. Only few local newspapers which were giving coverage among them some have been closed down. He replied that these areas are not safe for journalists. That is why we cannot give coverage.
This is unbelievable that the fourth pillar of state, media is in threat. Pakistan is a dangerous country for journalists. More than 80 journalists have lost their lives within four years while performing their journalistic duties.
The responsible authorities must take concrete steps to ensure the safety of journalists in Pakistan so that the journalists without any fear perform their duties.